Yet there’s nothing theoretically barring GPS signals from being measured out there — and in fact, NASA has already done it at nearly half that distance with the MMS mission a few years ago. “NASA has been pushing high-altitude GPS technology for years,” said MMS system architect Luke Winternitz in a NASA news release. “GPS around the Moon is the next frontier.

That’s precisely what the team at NASA Goddard has been working on addressing with a new navigation computer that uses a special high-gain antenna, a super-precise clock, and other improvements over the earlier NavCube space GPS system and, of course, the terrestrial ones we all have in our phones.

GPS on the Moon? NASA’s working on it https://t.co/jh2lCICSXS pic.twitter.com/5XM46P1NoH 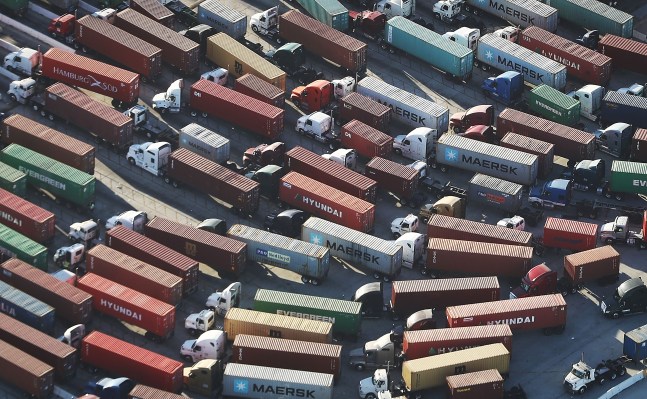 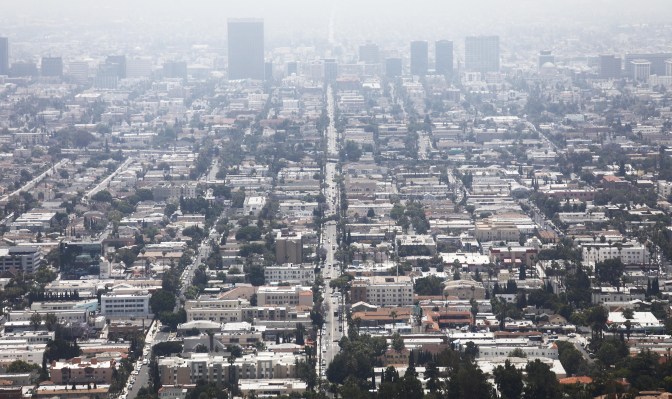 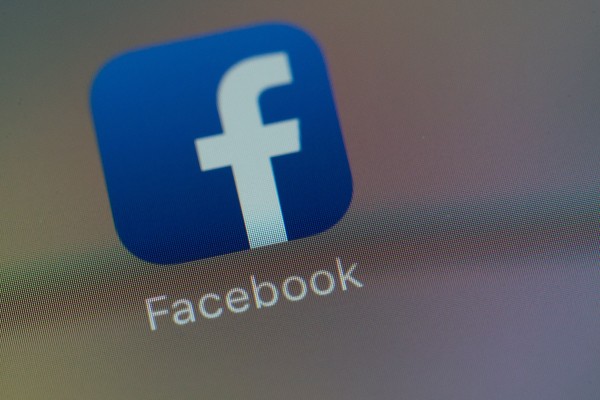