MoviePass (owned by Helios and Matheson Analytics) and competitor Sinemia both offer subscription plans that give users access to multiple films in one month for a flat fee, but they have been locked in an expensive war of attrition as they compete for subscribers and box office sales.

The hiatus comes after a difficult year for the cash-burning company, and as Regal, the second-largest movie theater chain in the United States, is reportedly preparing to launch its own ticket subscription service.

MoviePass is temporarily suspending its service, starting on July 4, in order to finish working on improvements to its mobile app, the company announced today.

Eastern Time on July 4 and that subscribers will be automatically credited for the number of affected days once service resumes. 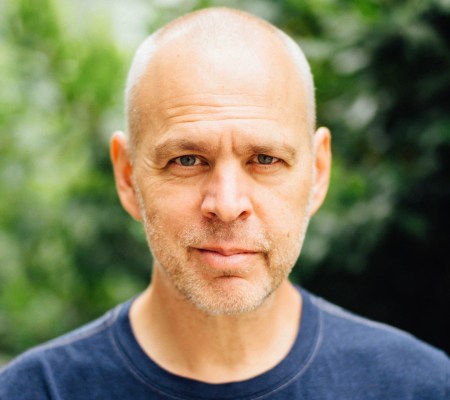 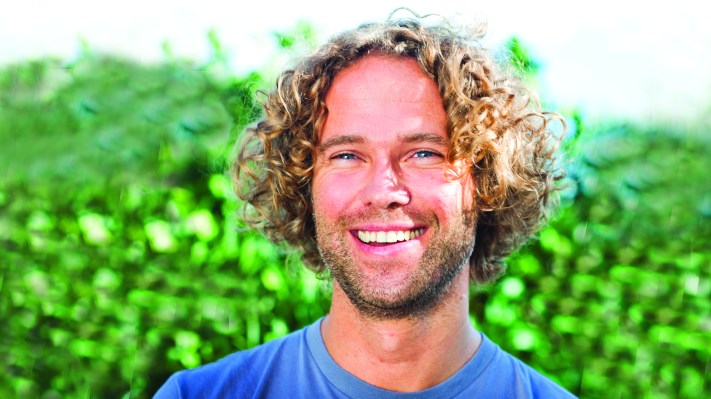 Tom Hulme from GV is joining us at Disrupt Berlin – TechCrunch 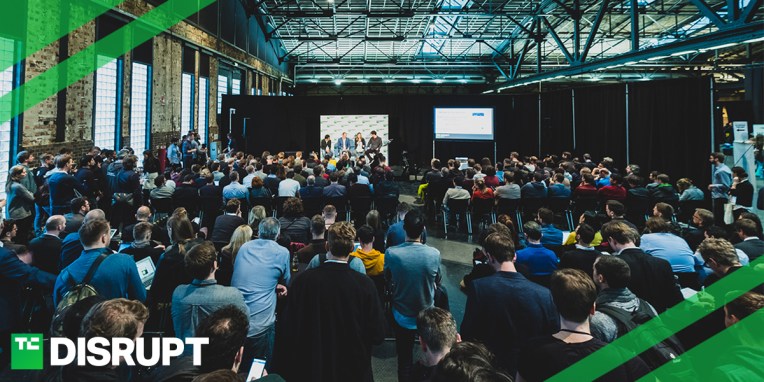