With funding from NASA, researchers are working to build robots that can explore moon pits, sinkhole-like structures that could be full of resources and could even make good astronaut homes.

So in order to find out for sure how well these pits would work for future lunar inhabitants and what the features might contain, NASA wants robots that can explore the depressions.

That’s where the new contract comes in: The robots being developed could collect data about the pits and help to develop models of the features, which have previously been studied only with orbital images.

Some scientists suspect that these pits could reveal larger caverns under the moon’s surface that could protect humans from radiation.

An artist's depiction of a mission at work exploring pits in the surface of the moon.

Lunar pits could be transformed into future homes for astronauts on the moon. 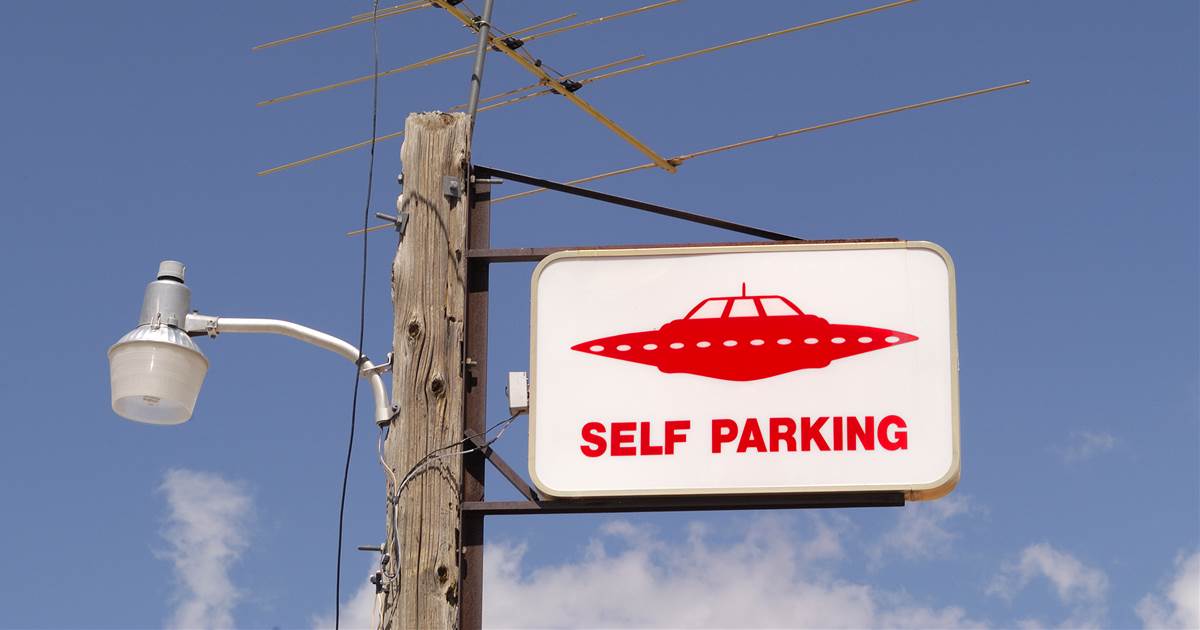 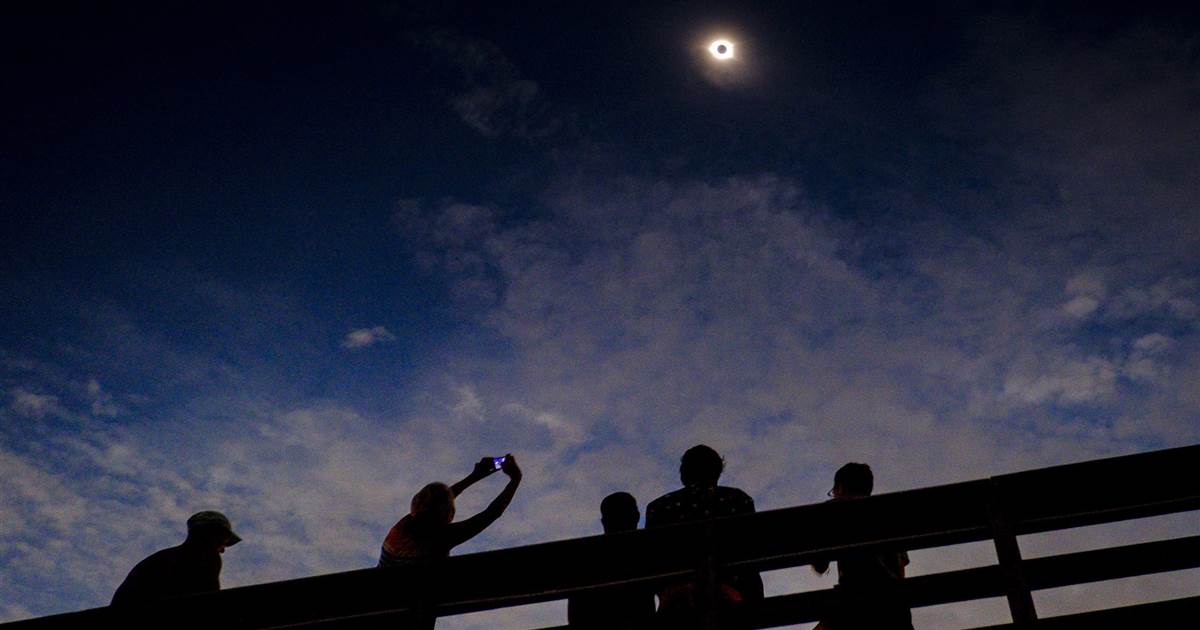 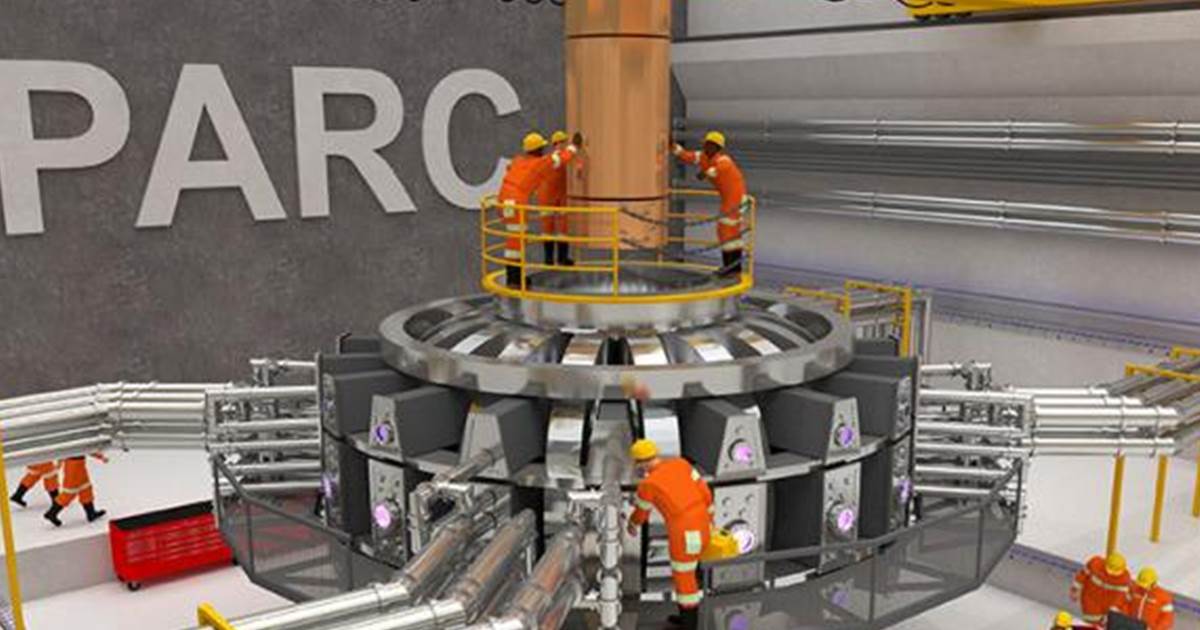