When President Trump announced plans over the weekend to ease trade restrictions on Huawei, it seemed to upend America’s crackdown on the Chinese tech giant. “At the request of our High Tech companies, and President Xi, I agreed to allow Chinese company Huawei to buy product from them which will not impact our National Security,” Trump tweeted after a meeting with the Chinese president.

Notably, neither Google nor Microsoft has yet to announce a planned change in course following Trump’s announcement. “We are always evaluating business practices to ensure customers receive the best experience possible, as well as relevant regulatory requirements,” a Microsoft spokesperson said in a statement. (The company pulled Huawei products from its store, but it has since restarted selling its existing stock of Huawei products. ) A Google spokesperson did not reply to a request for comment.

When Trump signed an executive order in May to let the Treasury Department name Huawei as a national security threat, it required US companies to receive approval before doing business with the Chinese company.

Meanwhile, if the how of Trump’s announcement isn’t clear, the why at least is: Huawei is seen as a sticking point in ongoing trade negotiations between China and the US, and Trump has explicitly said that the company’s fate could become a bargaining chip in a deal, despite questions about national security.

Samm Sacks, a cybersecurity policy fellow at New America, speculates that Huawei still might not be able to sell equipment used by wireless network providers, many of which use affordable Huawei gear and have criticized the ban. “I think we’re going to continue to see blocks on what are considered more sensitive to national security: the telecom infrastructure,” Sacks says.

While it’s unlikely that the administration will fully end the ban on Huawei products, she wrote in a memo, the White House might decide on a partial ban “in which Huawei agrees to a fine and comprehensive monitoring in exchange for limited access to some US exports. “I think there are competing groups within the administration.

In broad terms, that might look like rolling back restrictions to an earlier version of the crackdown when the US effectively banned Huawei from cellular networks but didn’t block US companies from licensing tech to the company.

Without an announcement about the company, those talks might have stalled completely. “They knew they couldn’t do a deal without bringing up Huawei,” Sacks says.

Beyond that, the White House hasn’t laid out a clear plan for what restrictions might be lifted and when, leaving Huawei and its partners in an uncertain place.

Trump says he’ll ease Huawei restrictions, but no one’s sure how https://t.co/nJlHKIfcDy pic.twitter.com/NrXl7QF2tm 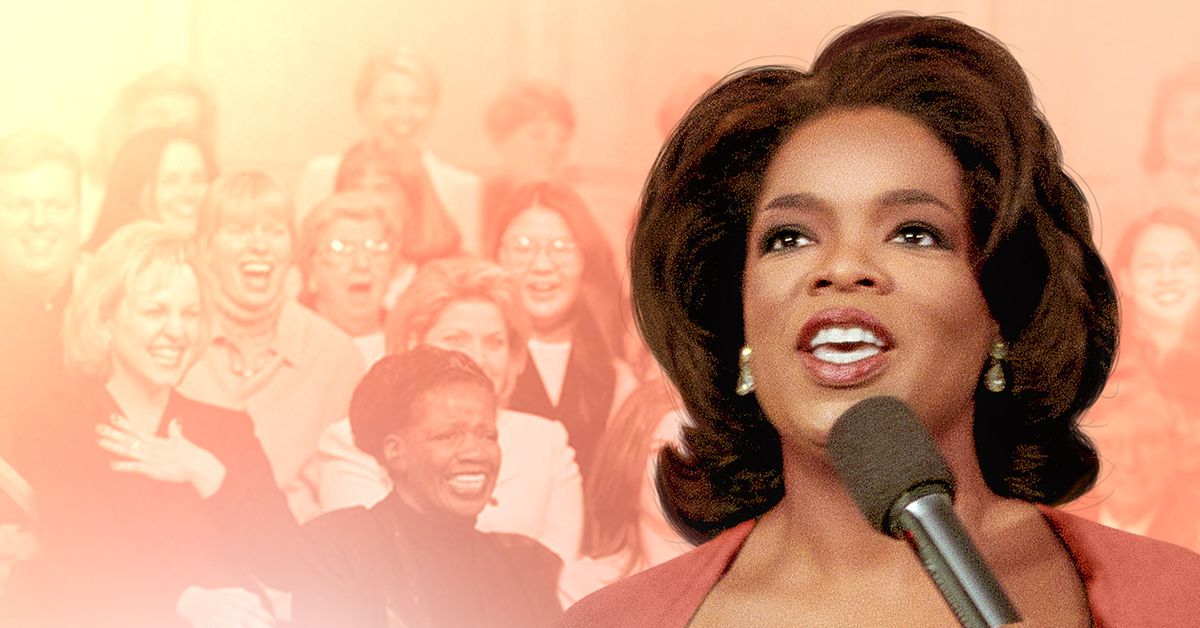 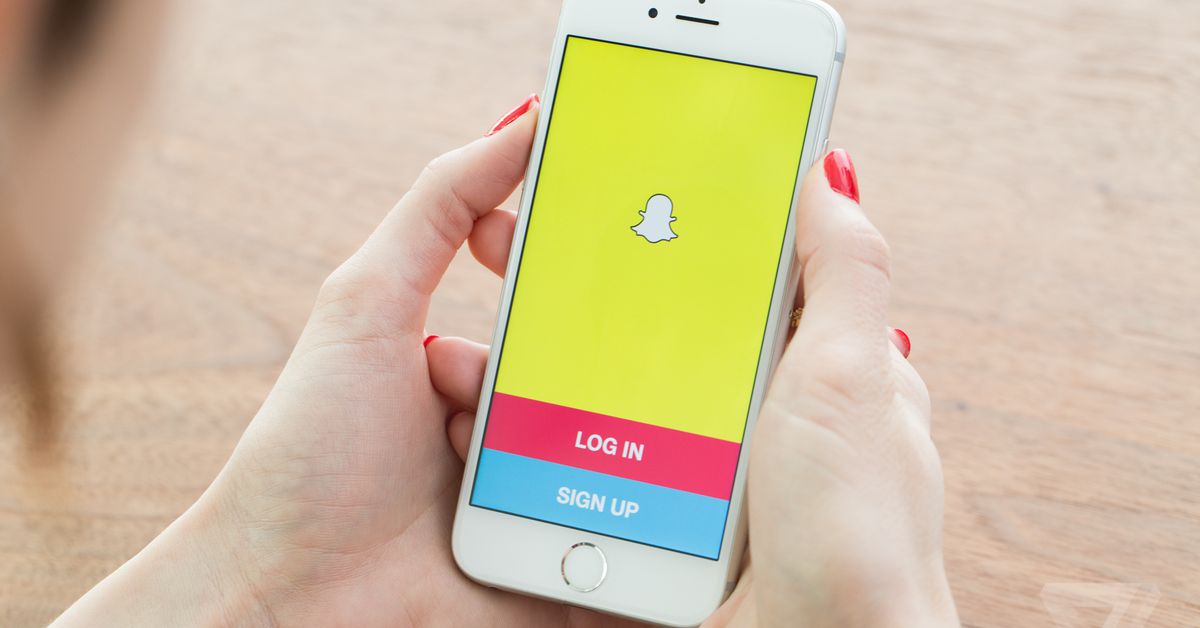