Qualcomm has argued in court that the ruling could hamper critical negotiations with phone makers over 5G technology, forcing it to rework license agreements and even offer deals to rival chip suppliers, scrambling its business in a way that would be impossible to unwind if it wins on appeal.

Among other things, the ruling would drastically alter Qualcomm’s business model by forcing it to license its patents to rival chip makers instead of phone makers, which could potentially slice its patent royalties from several dollars per phone to pennies.

The phone maker said it is negotiating chip supply and patent license agreements with Qualcomm and could be forced into signing another unfair deal unless Koh’s protections remain in place.

District Judge Lucy Koh did not give a specific reason for denying Qualcomm’s motion but she did strike from the record several pieces of evidence that Qualcomm had tried to use to make its case, including a slide deck from internal Apple Inc (AAPL. 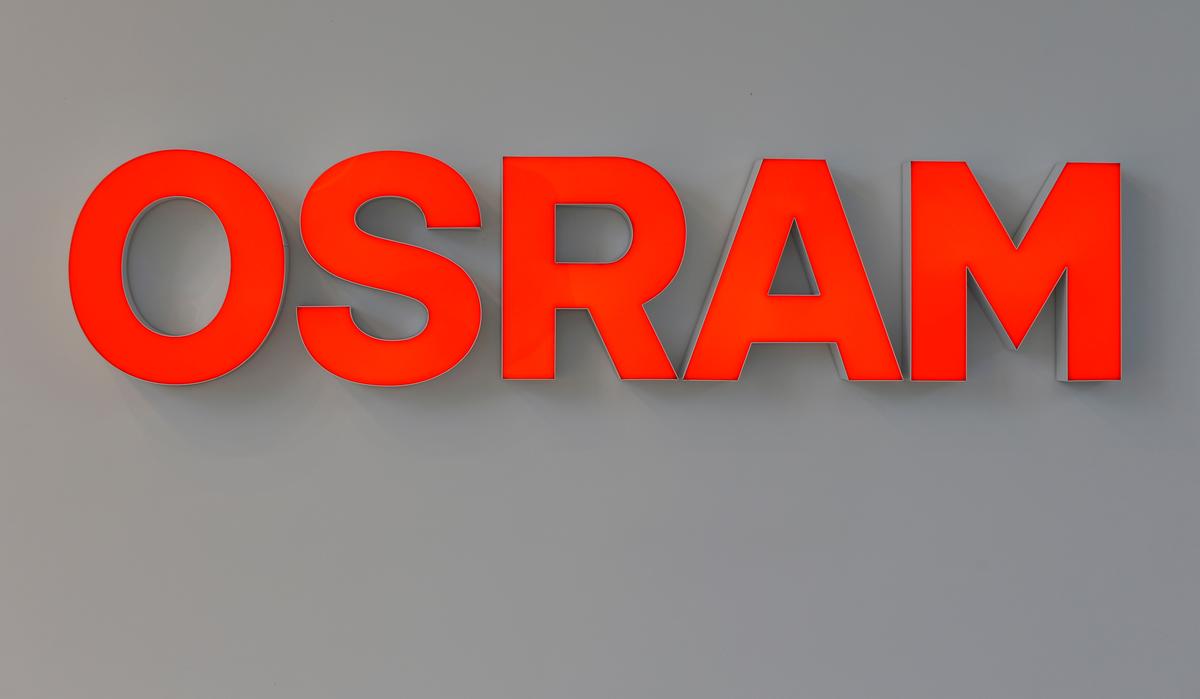 Flaw in iPhone, iPads may have allowed hackers to steal data for years