The rule is laid out on YouTube’s “harmful or dangerous content” page, which bans “instructional hacking and phishing,” i. e. “showing users how to bypass secure computer systems or steal user credentials and personal data. ” As Kinzie and others on Twitter pointed out, even if that could stop some illegal behavior, it’s potentially terrible news for anybody studying computer security — as well as people interested in countering hacking and phishing tricks.

Earlier this year, YouTube added hacking and phishing tutorials to its examples of banned video content — and that ban has been publicized thanks to an apparent crackdown on an ethical “white hat” hacking and computer security channel.

Hacker Interchange produces the Cyber Weapons Lab series on YouTube, but yesterday, Kinzie reported that they were unable to upload new videos because of a content strike. “Our existing content is being flagged and pulled, just got a strike too,” noted Kinzie.

YouTube’s rules allow depicting dangerous acts “if the primary purpose is educational, documentary, scientific, or artistic (ESDA). ” That could put an education-focused group like Hacker Interchange in the clear — and many Cyber Weapons Lab videos appear presented in an academic style with a focus on testing security, not committing crimes. 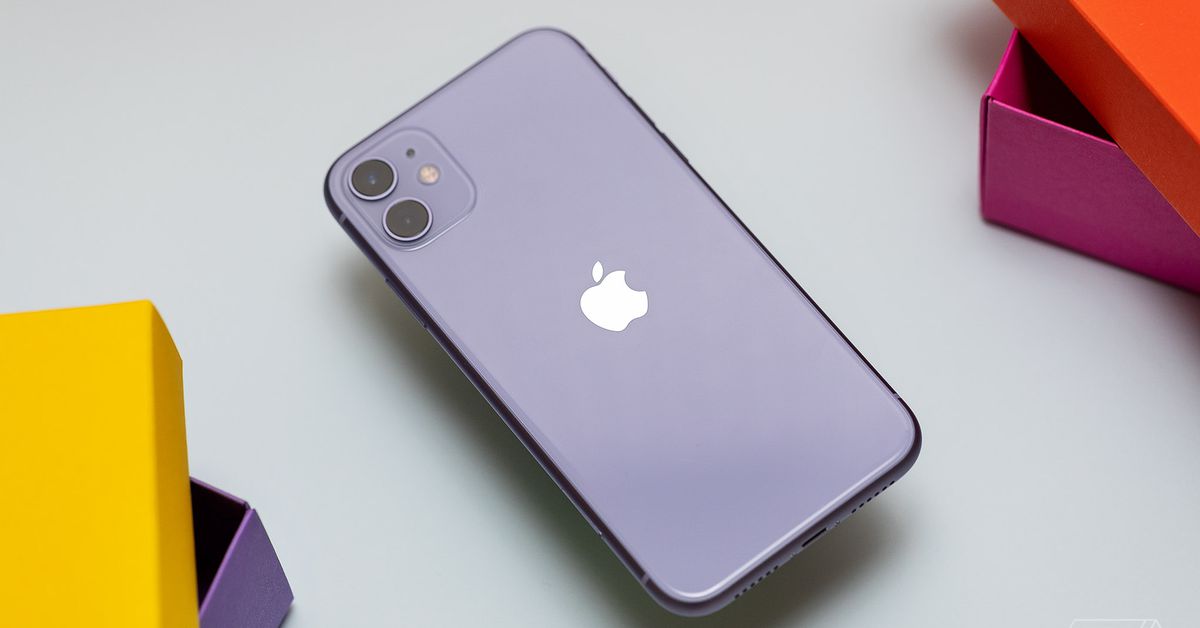 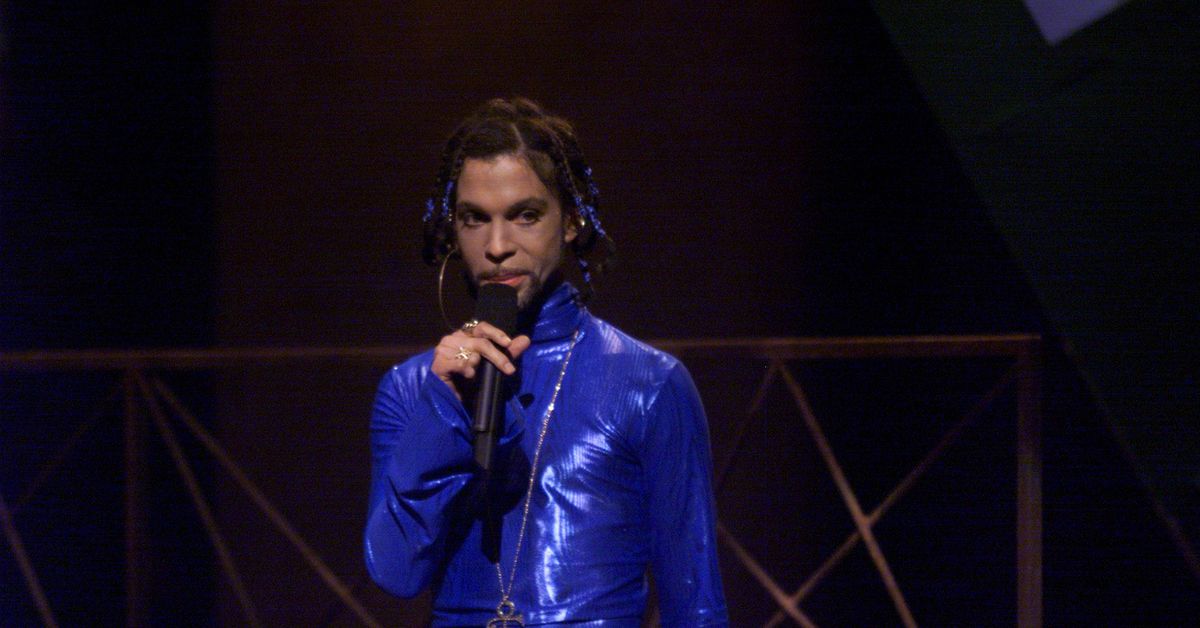 Don’t be fooled by the internet: this week in tech, 20 years ago