The Eagle has landed,’" Kranz said during a sneak preview of the restored control room at NASA’s Johnson Space Center. 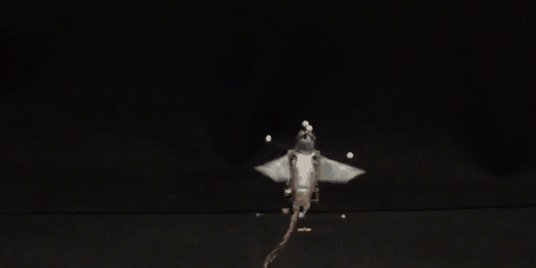 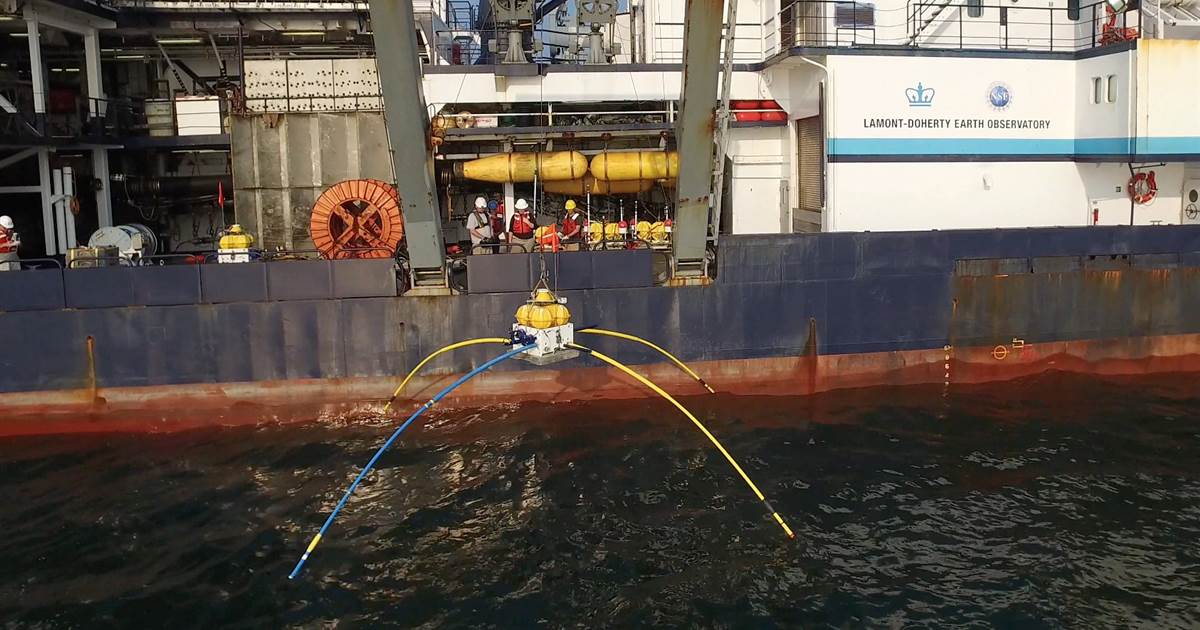 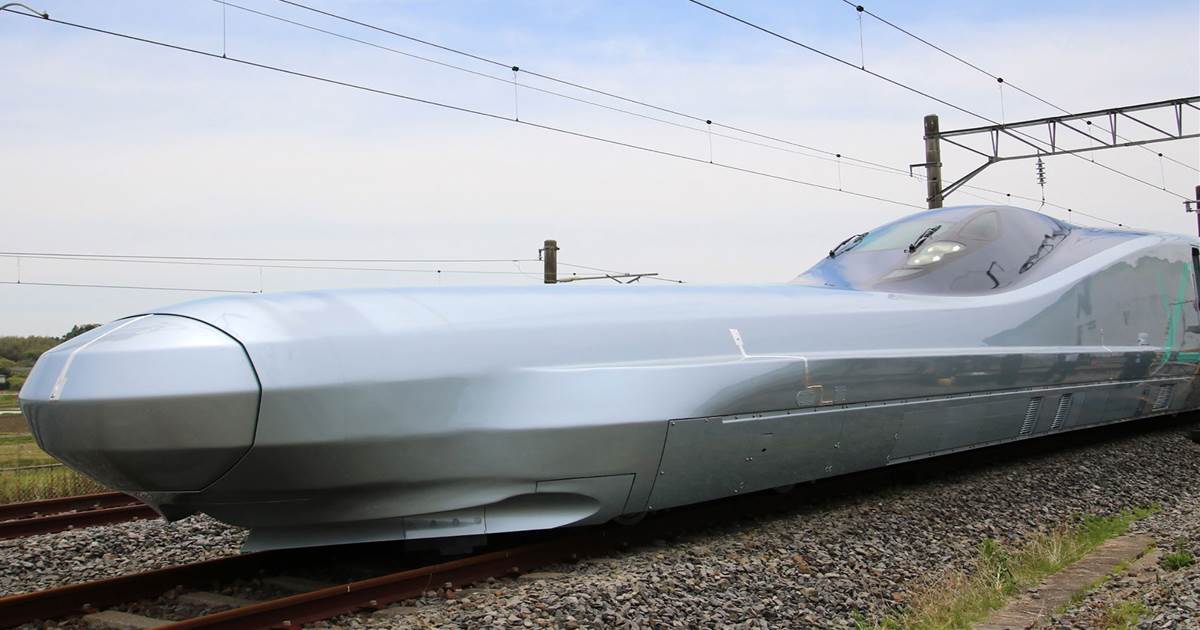