Halle, alongside her older sister Chloe, have amassed more than one million subscribers on YouTube thanks to their astonishing covers of songs from artists like Rihanna, Alicia Keys, and Beyoncé since launching the channel in 2006.

While the entire world will be introduced to Halle on the big screen in just a couple of years time, her career on YouTube means people can fall in love with her talents now.

There are plenty more videos of Halle and Chloe singing on YouTube, including videos of them performing the national anthem at award shows and original music videos.

She began making a name for herself as an actress on ABC’s Grownish, a spinoff of its popular series, Blackish that premiered in 2018, but she developed an even bigger fanbase far before that on YouTube.

Get to know Halle Bailey, the new Little Mermaid, through her YouTube covers https://t.co/oXZshVEa2l pic.twitter.com/mLl5xUdvxJ 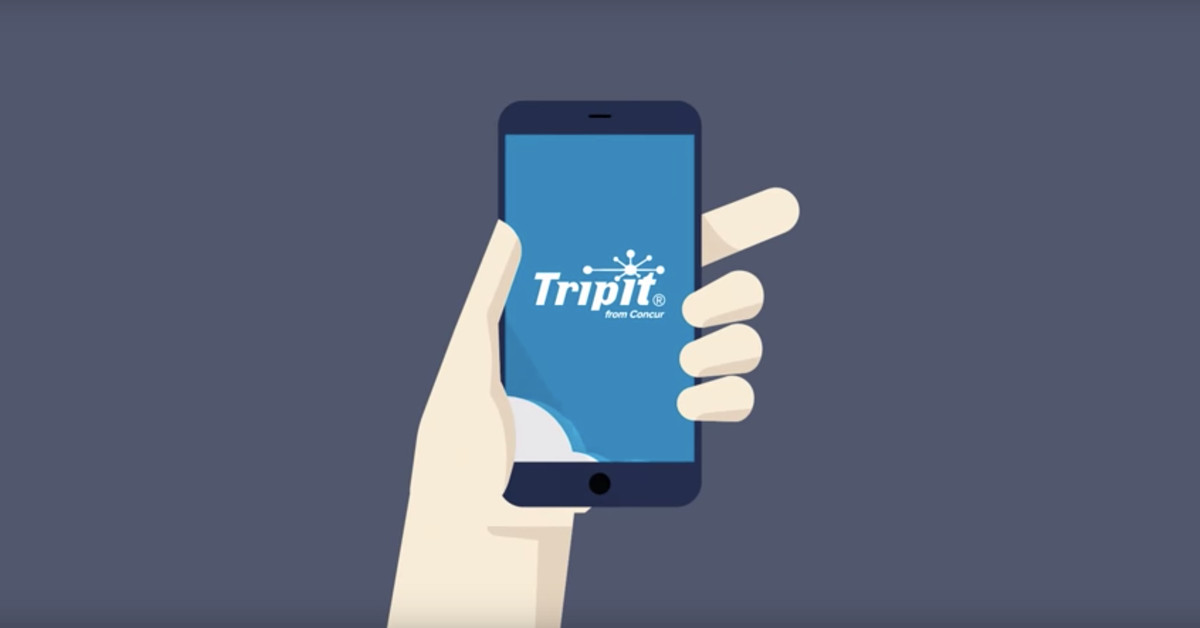 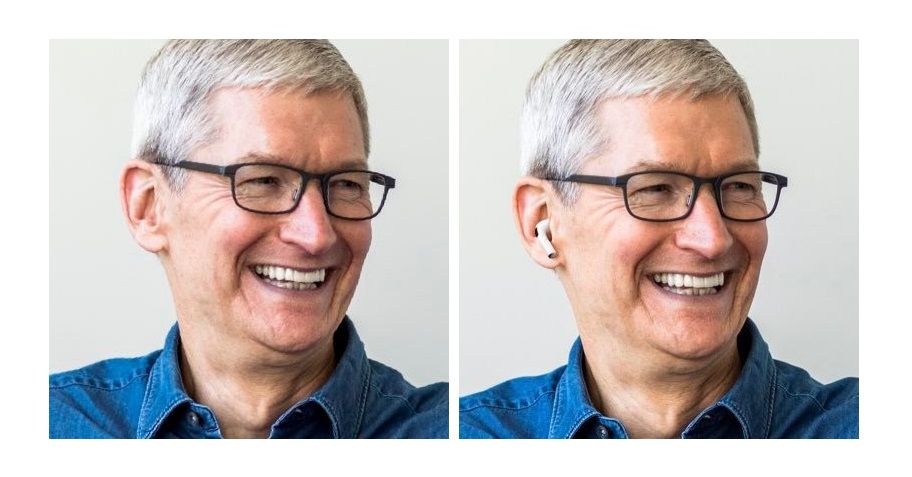 Why won’t Tim Cook pose with his own AirPods?