For the ASA, anyone with 32 thousand followers or 32 million followers will be treated the same. “We noted Sanofi’s argument regarding the comparatively low number of followers ThisMamaLife had in contrast to notable celebrities,” the ASA said in its ruling, “However, we considered that over 30,000 followers indicated that she had the attention of a significant number of people.

The UK’s Advertising Standards Authority has ruled that 30,000 is the magic number of followers that makes you a celebrity.

The regulator came to the decision after an Instagram user with 32,000 followers, ThisMamaLife, posted an ad for Phenergan Night Time sleeping tablets. 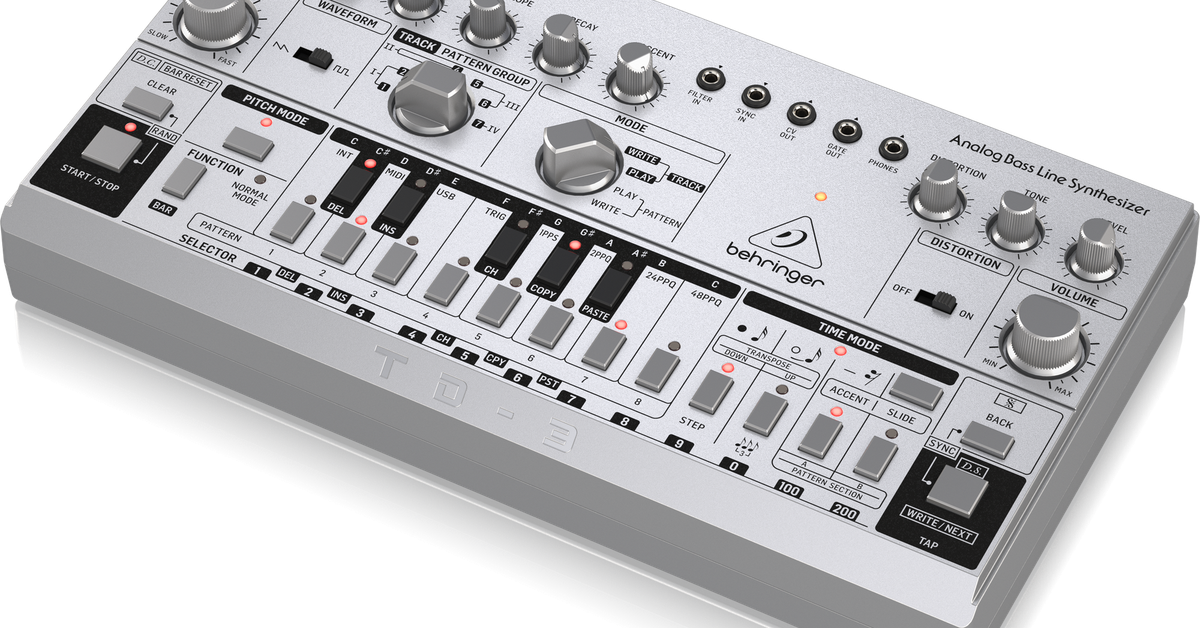 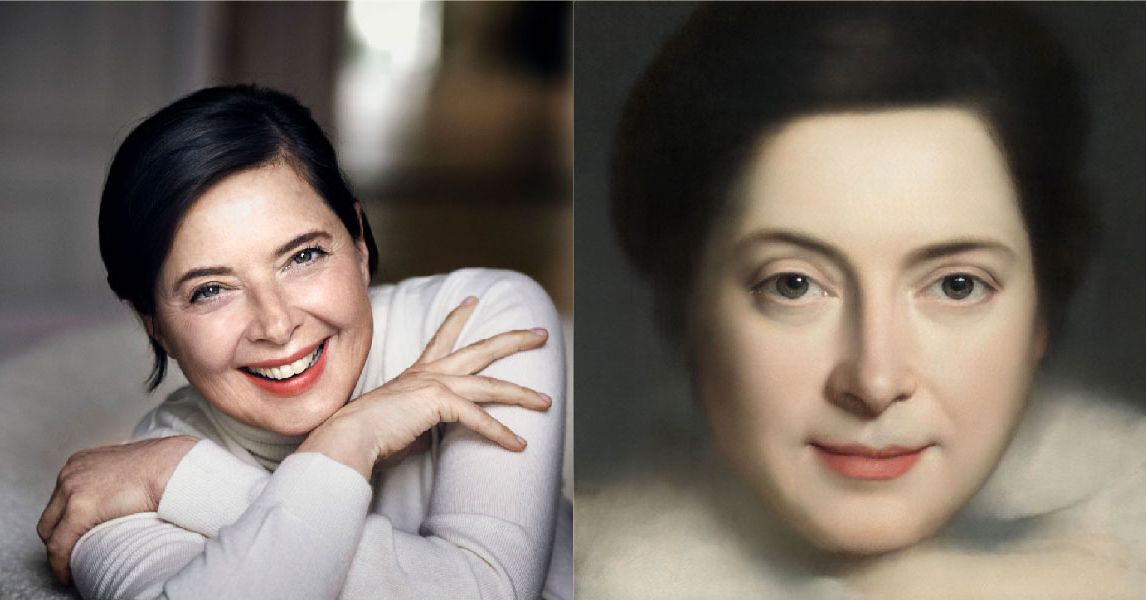