It commissioned academics from the University of Essex to independently assess the scheme, and they concluded that the system is 81% inaccurate (in other words, the vast majority of people it flags up to the police are not on a wanted list. ) They found that, of 42 matches, only eight were confirmed to be correct, Sky News reports.

The first independent evaluation of the Metropolitan police’s use of face recognition systems warned it is “highly possible" it would be ruled unlawful if challenged in court.

Experts warn it’s “highly possible" the system would be ruled unlawful if challenged in court. https://t.co/LnTZPHzq5a 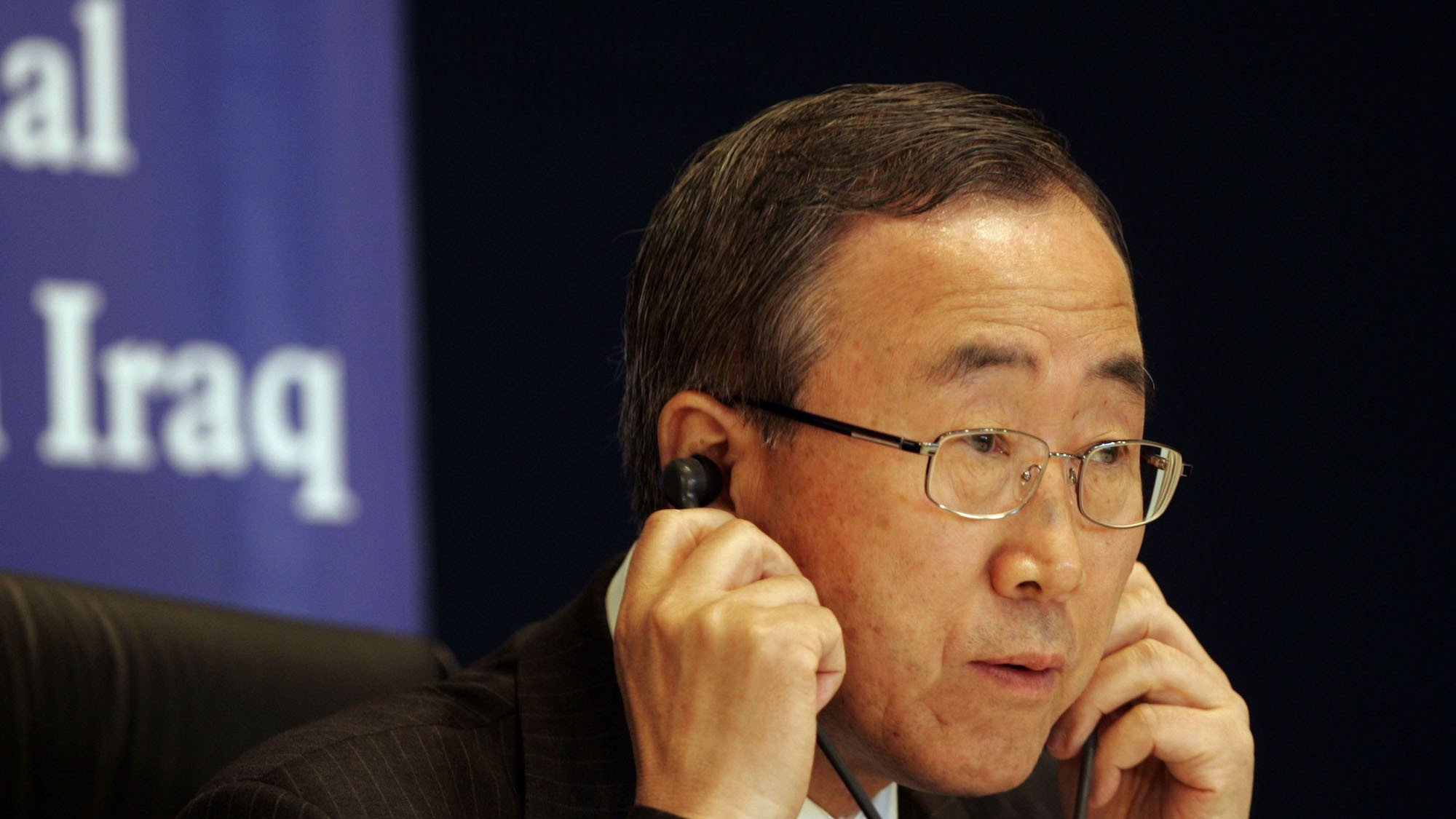 Rising covid-19 infections are making the virus harder to transmit.