Europe’s Dott, Tier and VOI, like U. S. rivals Bird and Lime, have put thousands of electric scooters on the region’s roads, betting large commuter populations and lower car ownership than in the United States will make such transport a European staple.

The move into bike sharing, with Dott’s rivals pursuing similar plans, comes after Asian bike operators GoBee and Mobike were forced to retreat from Europe due to price wars, vandalism and a backlash from authorities over regulations.

Dott, whose e-scooters operate in Brussels, Paris, Lyon and Milan, said on Thursday it would soon close a Series A funding round, which had also seen existing investors Axel Springer and Felix Capital make commitments.

The firms have raised thousands of dollars in the last year to fend off competition, with the sector attracting high-profile investors including Google-owner Alphabet and Uber, despite no clear route to profitability.

Dott said it had struck partnerships that would allow it to become the first player to start offering insurance coverage to its users in France and Belgium for personal injury and third-party liability with automatic signup and at no extra cost.

TikTok takes steps to curb misinformation ahead of U.S. election 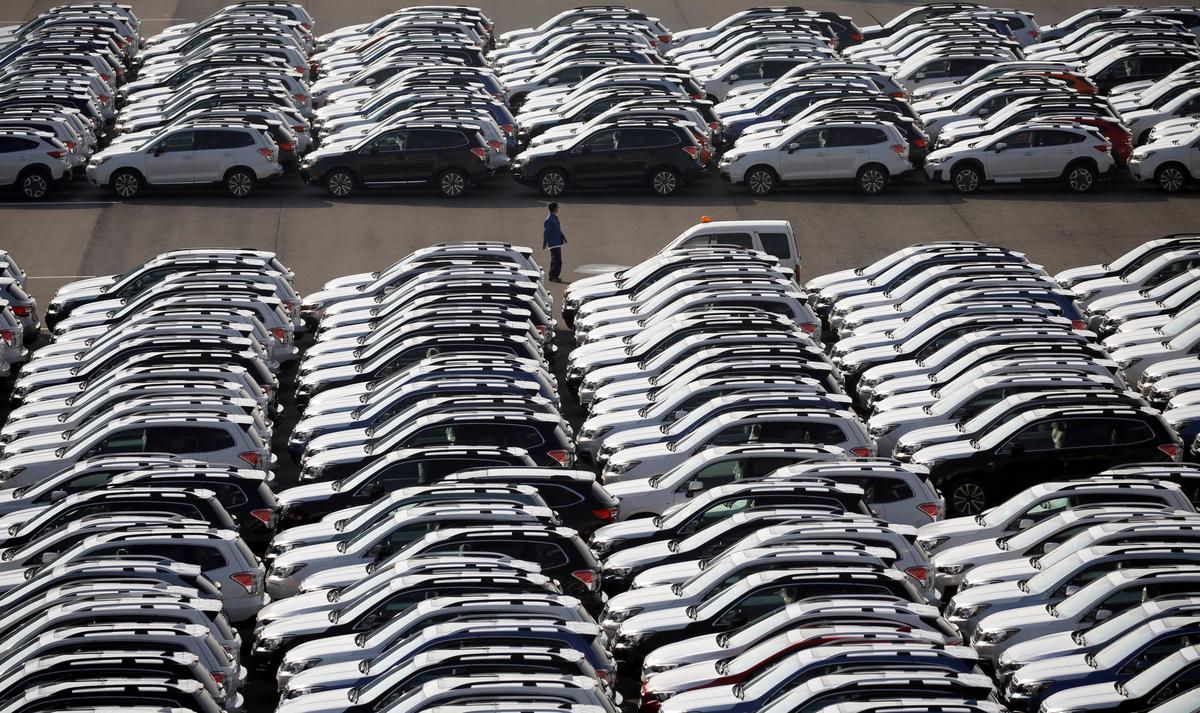