There’s been one thing that I’ve wondered about as Netflix cannibalized DVD sales in the last decade: why doesn’t the streaming service include things like director commentaries for the films and TV shows that it streams?

Some of Netflix’s bigger projects, like Stranger Things and Altered Carbon have some more robust featurette, but those exceptions aside, they’re a far cry from the era of behind-the-scenes features, director commentaries, and deleted scenes that came with DVDs (and before that, the occasional VHS tape).

Thus far, Netflix has released two episodes: one for the film Someone Great (featuring director Jennifer Kaytin Robinson), and another for the recently-released Always Be My Maybe which features director Nahnatchka Khan and actor Randall Park.

Netflix isn’t entirely without special features: some films feature a “Trailers and More” section that includes some extra features. 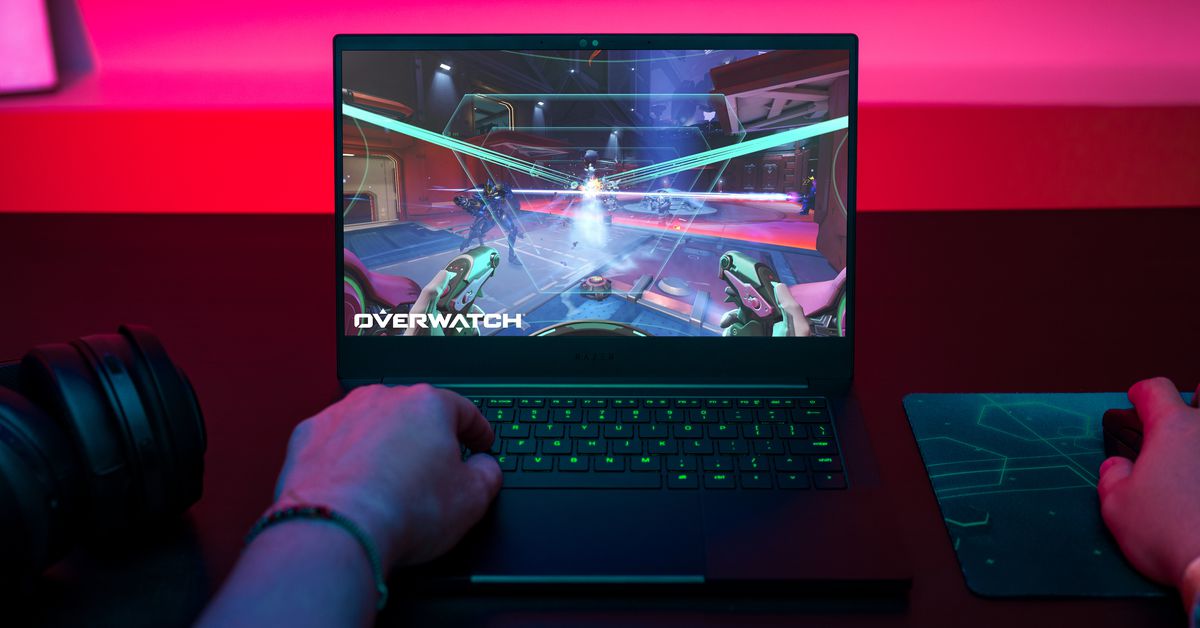 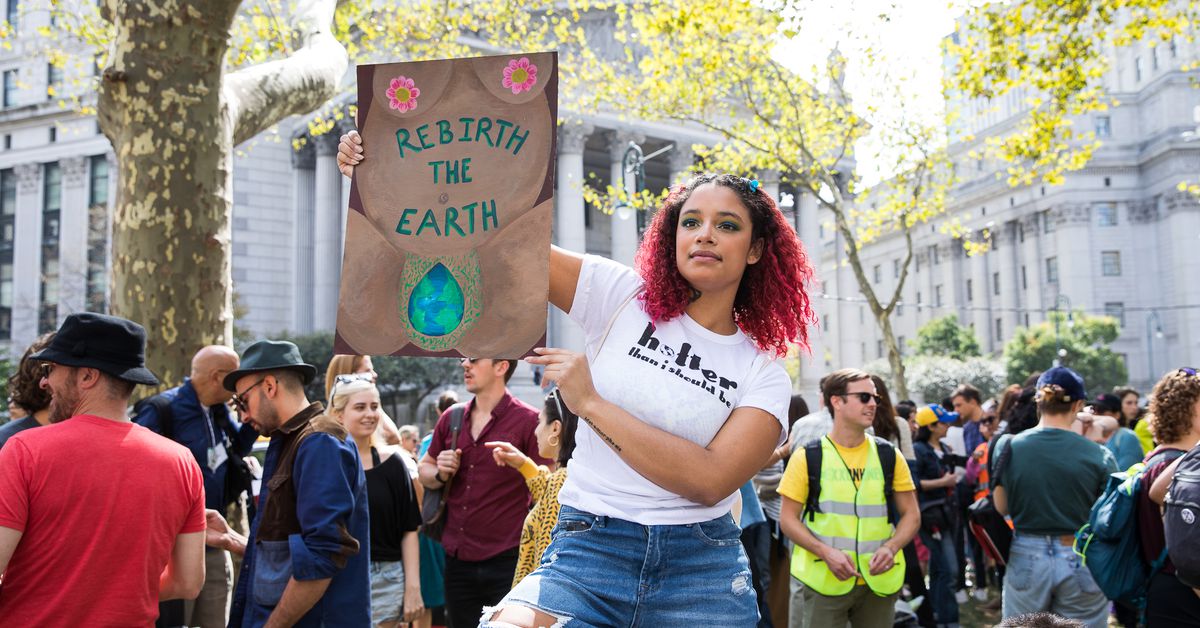