NEW YORK (Reuters) – The U. S. government filed a motion on Wednesday asking for the dismissal of a lawsuit by Chinese telecommunications giant Huawei Technologies Co Ltd that claimed the United States had acted illegally when it blacklisted Huawei’s products. Huawei sued the U. S. government in early March, in a complaint filed in federal court in Texas, saying that a law limiting its American business was unconstitutional.

Top representatives of the two countries are organizing to resume talks next week, according to Trump administration officials. On Wednesday, the U. S. government said that because the company was still blacklisted, license requests from U. S. companies seeking to import products to Huawei were being reviewed “under the highest national security scrutiny.

Spotify to suspend political advertising in 2020 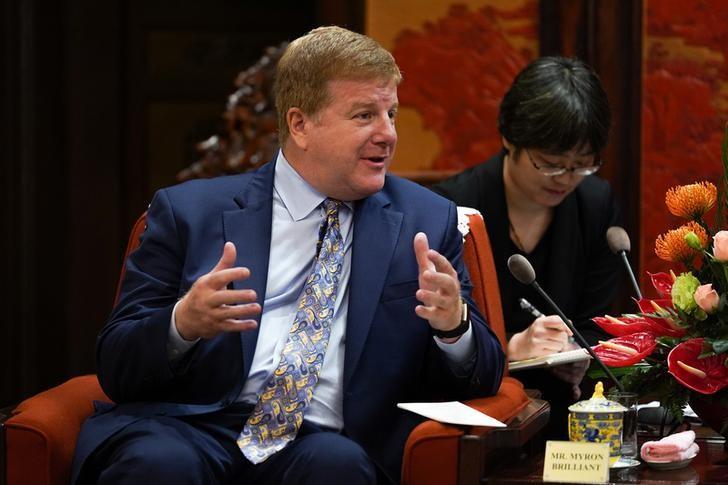