YORK (Reuters) – Boris Johnson, the leading candidate to replace Theresa May as British Prime Minister, said on Thursday the government had to find a way to tax global technology giants on their income. “I think it’s deeply unfair that high street businesses are paying tax through the nose… whereas the internet giants, the FAANGs — Facebook, Amazon, Netflix and Google — are paying virtually nothing,” Johnson said at a leadership hustings event in York, northern England. “We’ve got to find a way of taxing the internet giants on their income, because at the moment it is simply unfair. 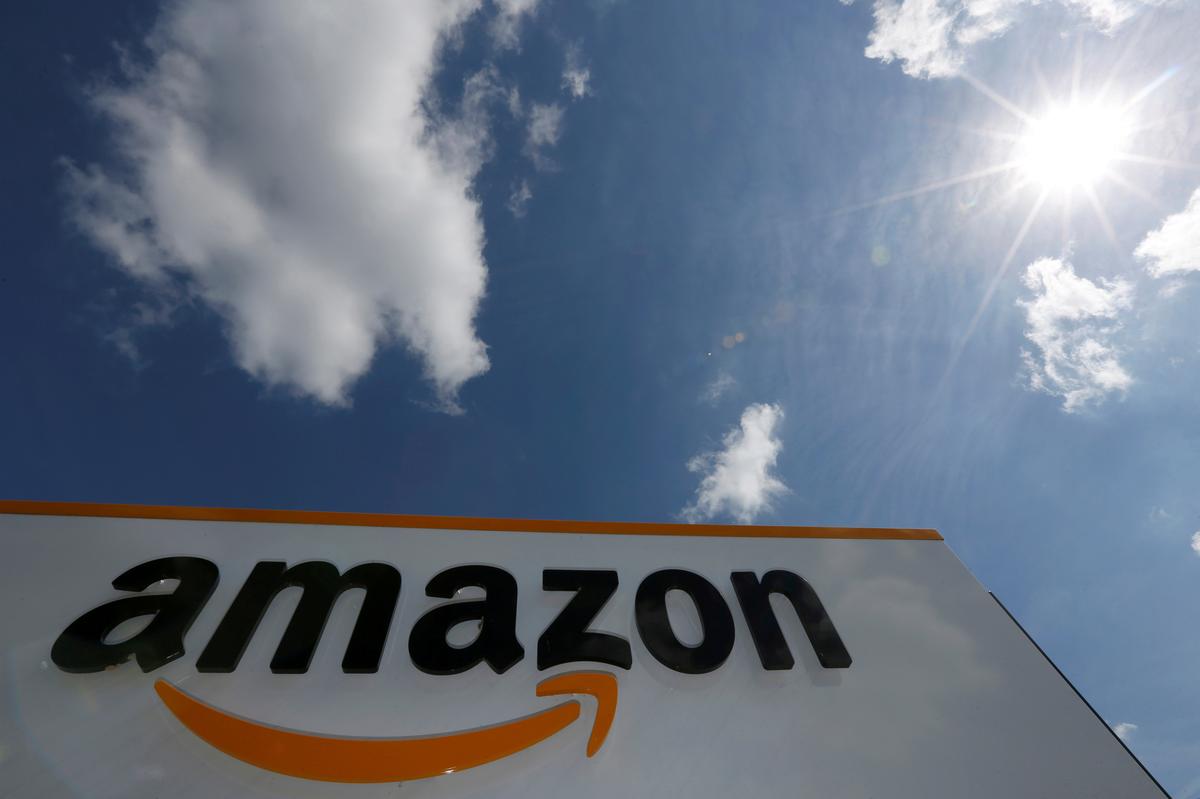 Amazon in deal with German watchdog to overhaul marketplace terms 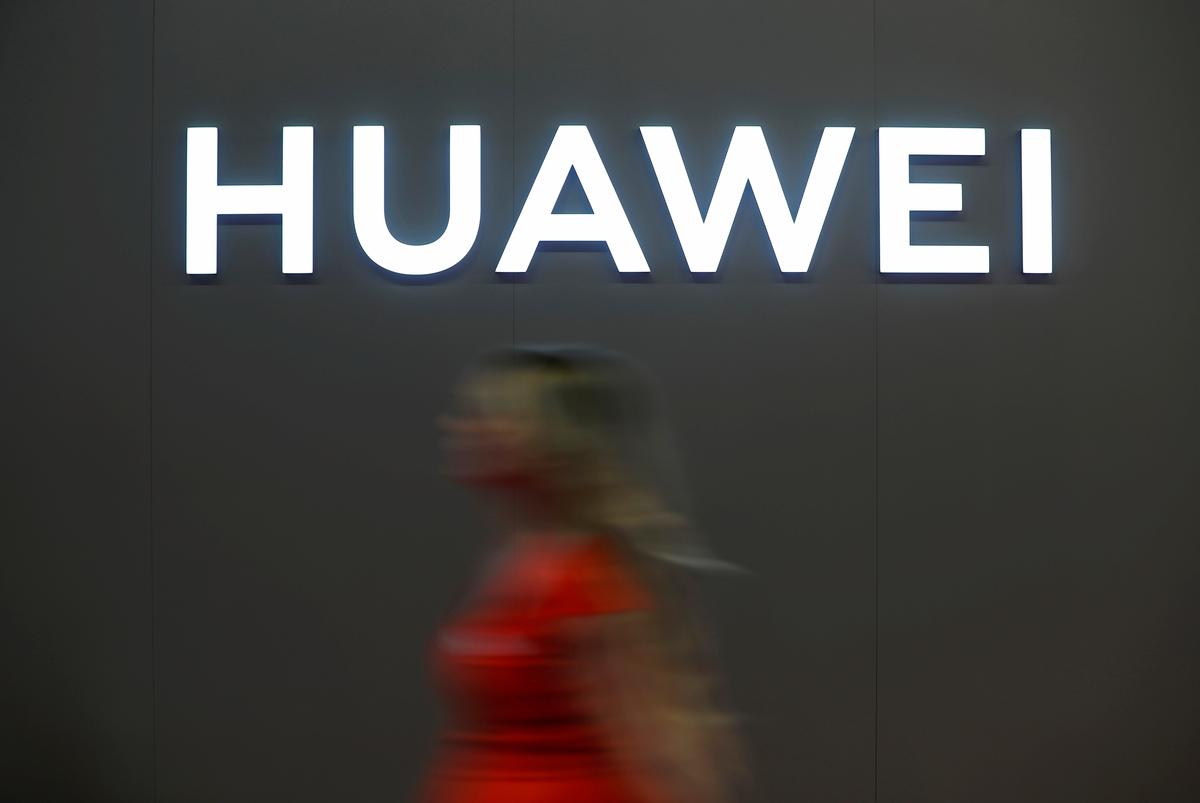