In this long but very entertaining video, two old friends decided to revisit one of their favorite teenage haunts: an old, abandoned cheese factory across the street from one of their mom’s houses.

While nursing a couple of beers, the friends explored the old cheese factory, reminiscing and trying to figure out what all the old metal parts were for.

And then they make a shocking (and potentially delicious) discovery. "Dude! it’s a fuckin’ hundred year old piece of cheese! That’s fuckin’ awesome!

"When we were teenagers, we used to sneak over there to smoke cigarettes and drink booze (and yes, sometimes mom’s moonshine)," YouTuber Anaconda386 wrote in the video’s caption. 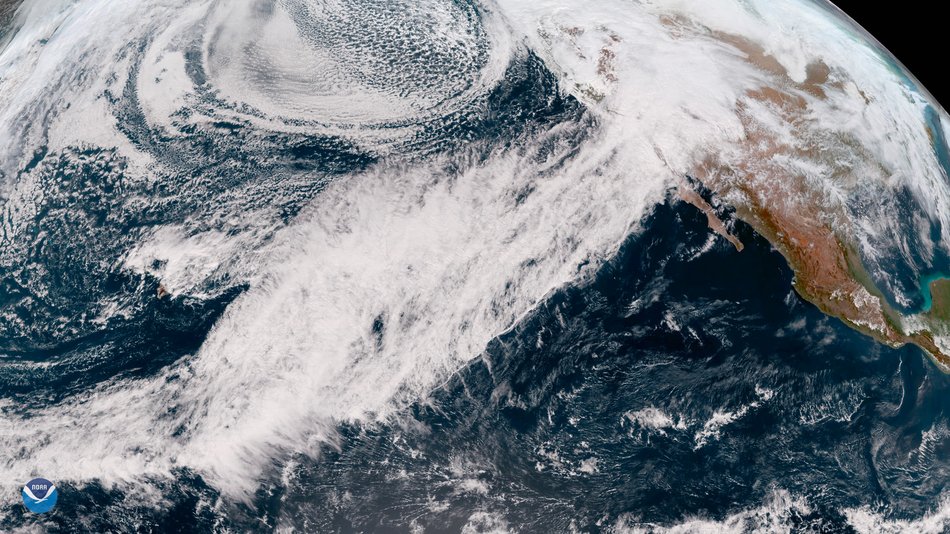 “I understand we’re not the ideal messenger right now.”