The fire was extinguished by the crew on board, and upon landing an investigation discovered wires protruding from the affected area. “A battery pack consistent in appearance with an external phone charger” was found between the cushions of the seat that ignited, according to police. For people asking.

A seat fire, thought to have been caused by a portable battery pack, forced a Virgin Atlantic flight to make an emergency landing on Thursday night.

Using an incompatible charger can drive too much current into a battery, defects can allow a battery to be overcharged, and batteries can start to smoke or even catch fire if they get too hot.

It’s not yet clear exactly why the battery pack caught fire, but there are many aspects of modern lithium ion batteries that can make them a potential fire risk.

Can you build a company like Uber without being a jerk? 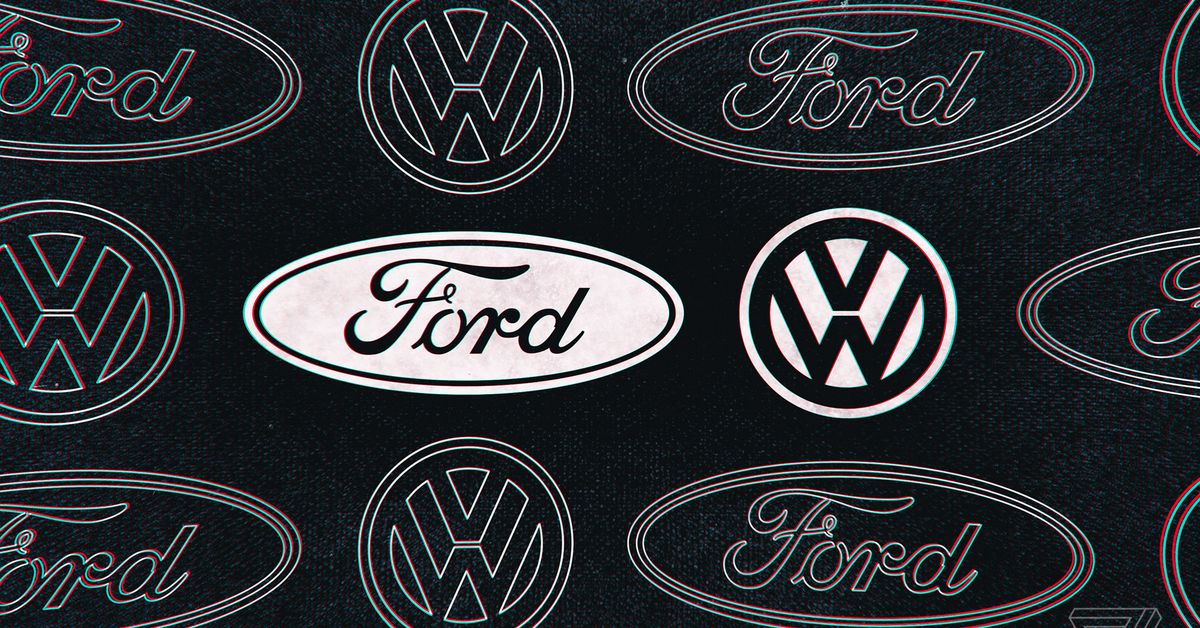 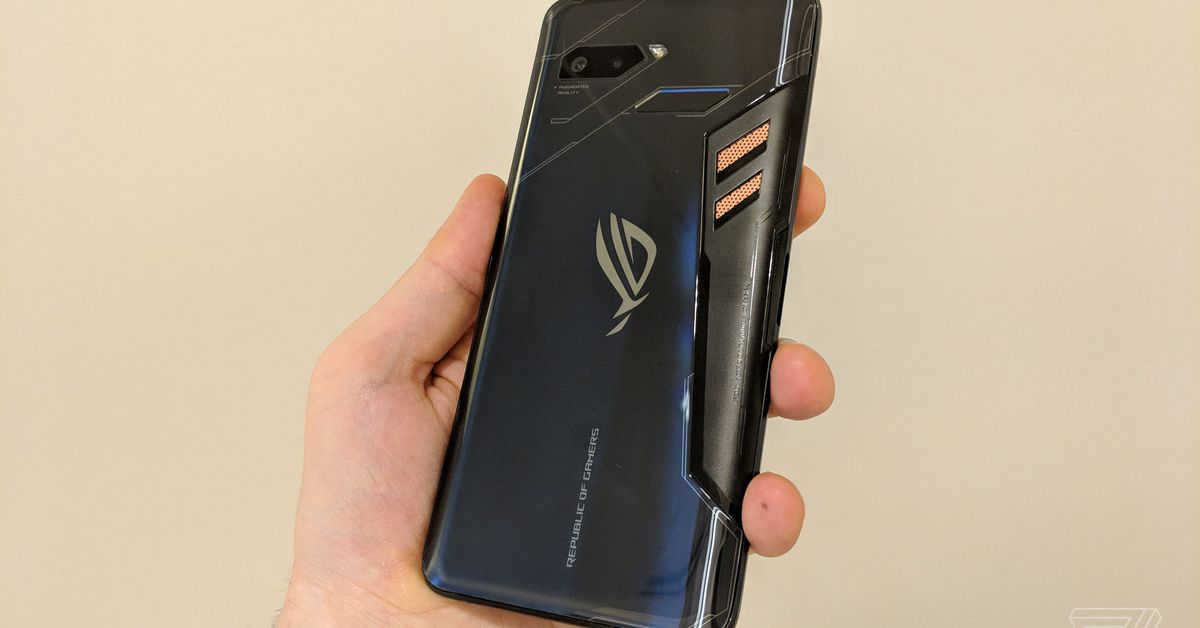