The company said it respected New Zealand law and understood the sensitivity of the issue. “This … provides even further assurance against any recurrence,” Ross Young, Google’s government affairs and public policy manager, said in the letter to Little, whose office released the letter.

Google has suspended an e-mail alerting system in New Zealand following criticism by the government for publishing suppressed details of a murder case, the company said on Friday. 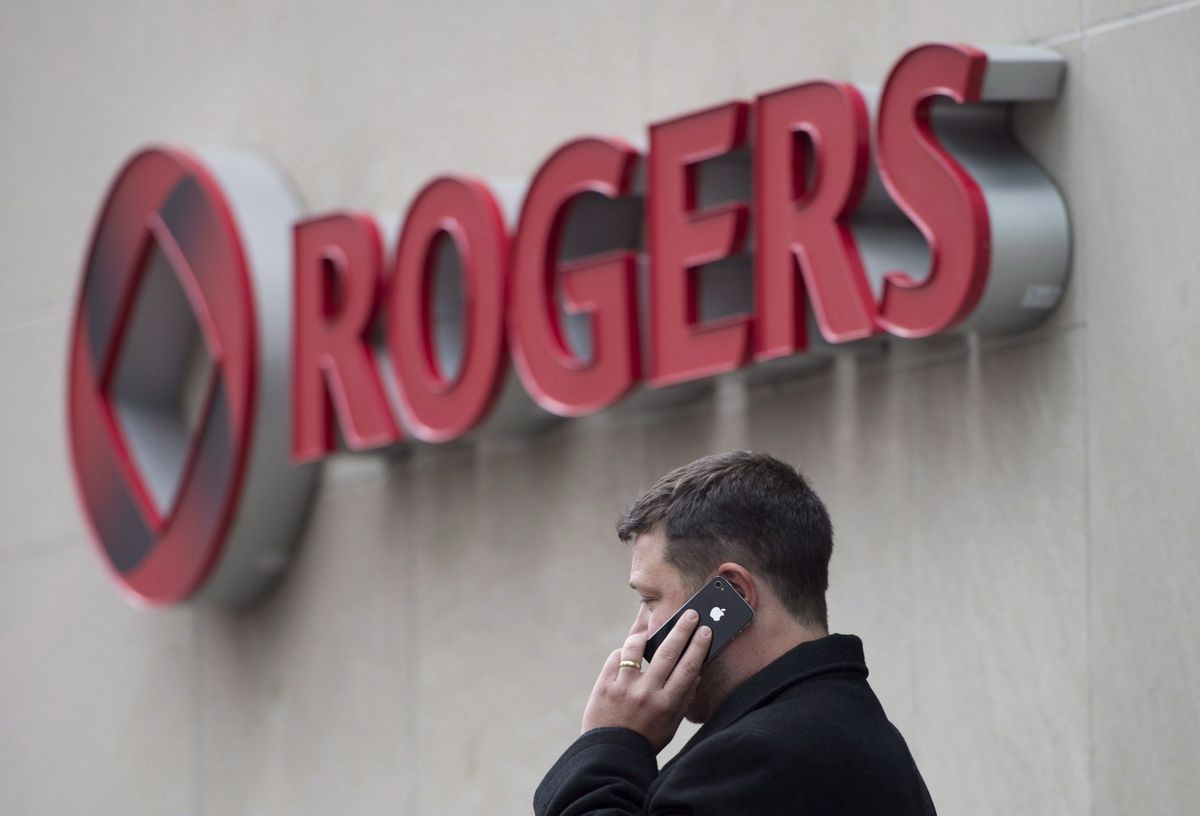