JAKARTA (Reuters) – Indonesia’s Supreme Court has jailed a woman who tried to report her employer for alleged sexual harassment, in a ruling that rights groups said on Friday risked turning victims of sexual abuse into criminals.

Maknun’s legal team said a prison sentence had to be at least two years long before clemency could be sought, but the president could grant an amnesty. “The only thing possible now is amnesty from the president because we have exhausted all other legal avenues,” said Aziz Fauzi, a lawyer for Maknun.

The Supreme Court’s Thursday decision cannot be appealed. “We are concerned about the impact of this decision because it opens a door for perpetrators of sexual violence to criminalise victims,” said Ade Wahyudin, executive director of the Legal Aid Foundation for the Press.

Maknun had complained of getting lewd phone calls from the principal of a high school where she worked from 2012, court documents showed.

The Supreme Court found Baiq Nuril Maknun, who was a teacher on the island of Lombok, guilty of violating strict anti-pornography laws.

She recorded some of the phone calls without the knowledge of the headmaster and gave a recording to a third person, and distributed it on an electronic device, which resulted in the principal losing his job, the documents showed.

Amazon launches its first fitness band in bid to take on Fitbit, others 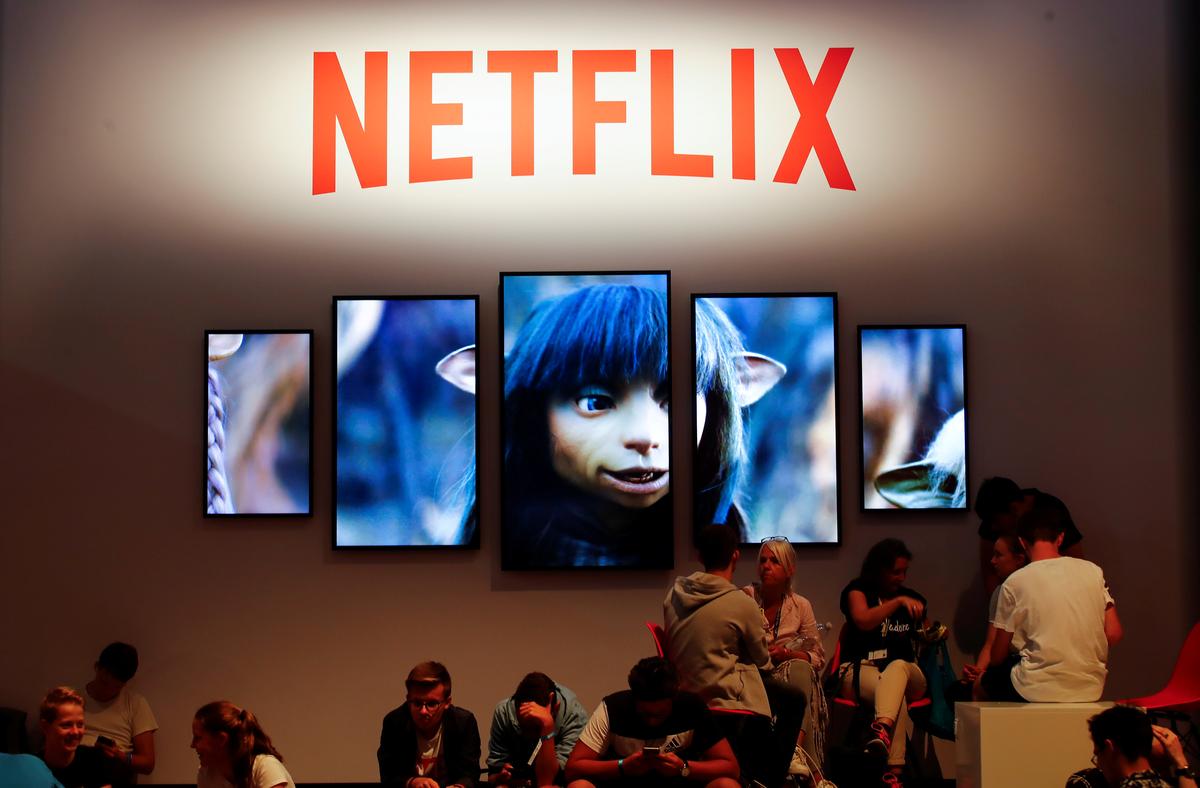