Mozilla has started teasing an ad-free news subscription service, which, for $5 per month, would offer ad-free browsing, audio readouts, and cross-platform syncing of news articles from a number of websites.

There are multiple websites advertising the VPN service, which suggests that the ad-free news pricing may not be final (though I was only able to find a single website advertising it, at the $5-per-month price, for now).

Scroll is still in beta and doesn’t have open sign-ups yet, but the company says it offers ad-free access to a variety of websites, including BuzzFeed, Slate, Gizmodo Media Group properties, and Vox Media sites (which — disclosure — includes The Verge).

Mozilla appears to be working with Scroll, a news subscription startup, to offer this service.

Mozilla previously mentioned plans to launch subscriptions and a partnership with an ad-free news startup, so it seems like something close to this offering is on the way.

Another teaser website from Mozilla suggests the existing VPN service will be rebranded as “Firefox Private Network” and offered for either $5, $10, or $13 per month.

Mozilla has already been testing one such offering since last year — for a VPN service — and now, it looks like we have an idea of what comes next. 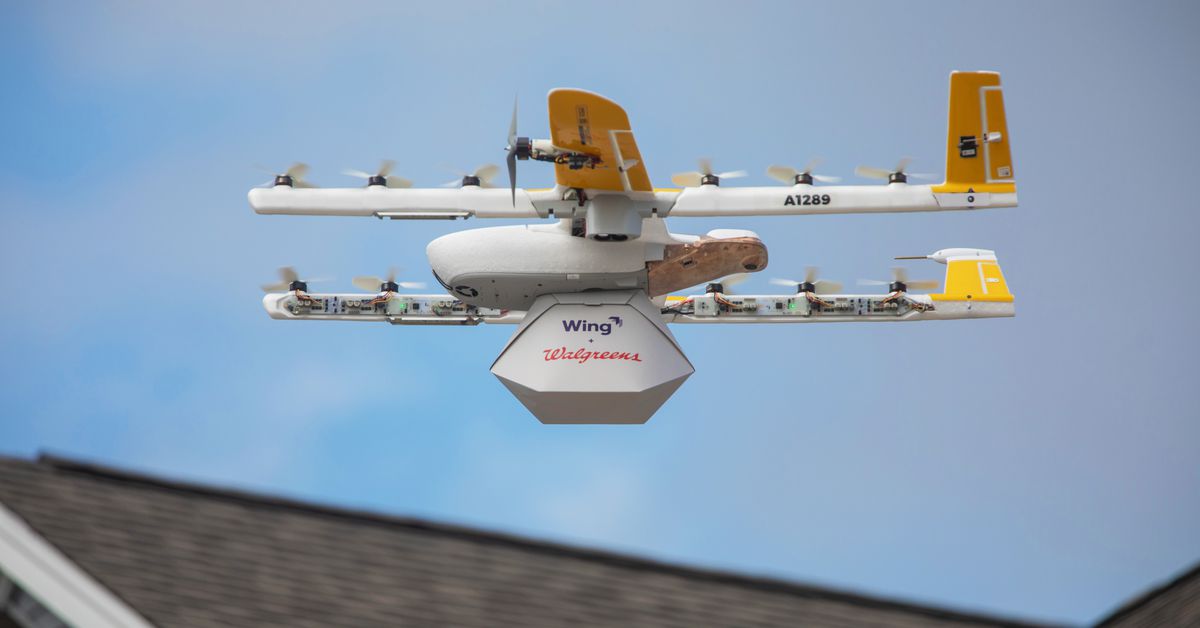 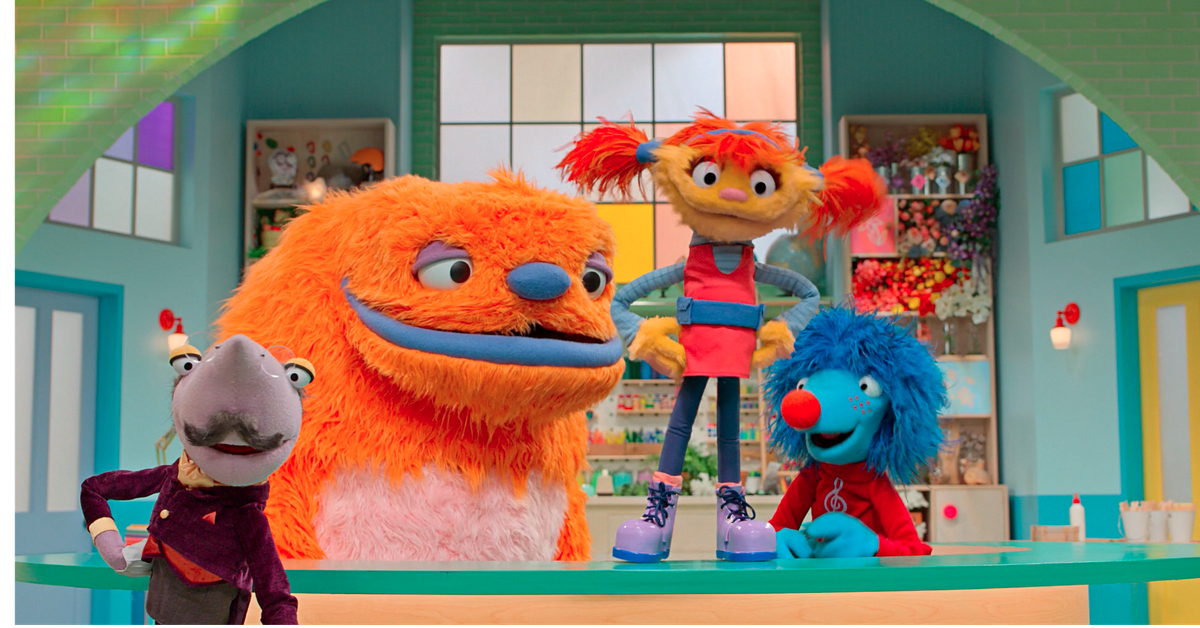