At $230, they’re pricier than AirPods, but there are a fair number of amenities on board, including things like the Quick Attention attention feature, which lowers the volume and lets more ambient noise in with a tap.

The sound on Sony’s new fully wireless earbuds is quite sharp and noise canceling is impressive given the form factor.

All in all (and in spite of Sony’s traditionally clunky naming conventions), the WF-1000XM3 look to be a pretty solid high end addition to the increasingly crowded world of bluetooth earbuds.

Sony’s targeting frequent travelers here — the target audience that’s traditionally gone in for products like Bose’s QC or its own over-ear headphones. 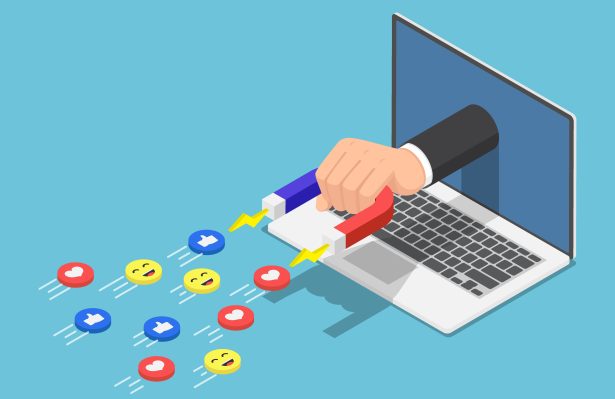 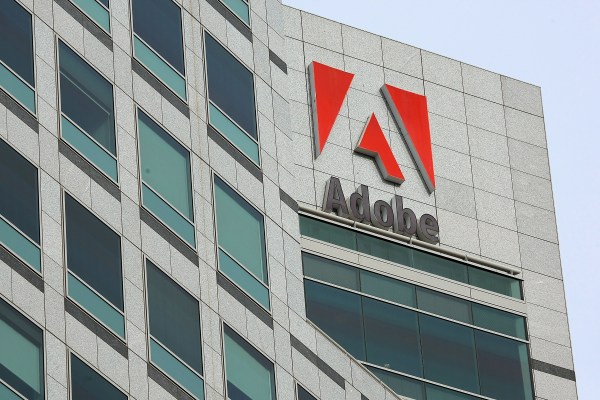