FaceApp also collects a variety of personally identifiable information, including “information from cookies, log files, device identifiers, location data, and usage data. ” It provides this data to vaguely-defined "Affiliates" and "Service Providers," or parties that monitor the "effectiveness" of the app, "develop and test new products," track app metrics, and "diagnose or fix technology problems. ” In other words, FaceApp reserves the right to share its information across several broad categories that could include several different types of companies.

Notably, FaceApp also gives user data to "third-party advertising partners". “This information would allow third-party ad networks to, among other things, deliver targeted advertisements that they believe will be of most interest to you,” the privacy policy states.

The discourse strayed from questioning corruption in the executive office of the U. S. government to incoherent chatter about shadowy “Russians. ” The fact remains we have no idea how FaceApp is using this data, just like we don’t know how lots of other apps are using our data.

Within a few hours, the Twitter conversation about FaceApp became centered on one thing: the app is made by a Russian company based in Saint Petersburg, the implication being that it must be a data collection front for the Russian government.

Our support team is currently overloaded, but these requests have our priority. “Even though the core R&D team is located in Russia,” FaceApp told TechCrunch, “the user data is not transferred to Russia. 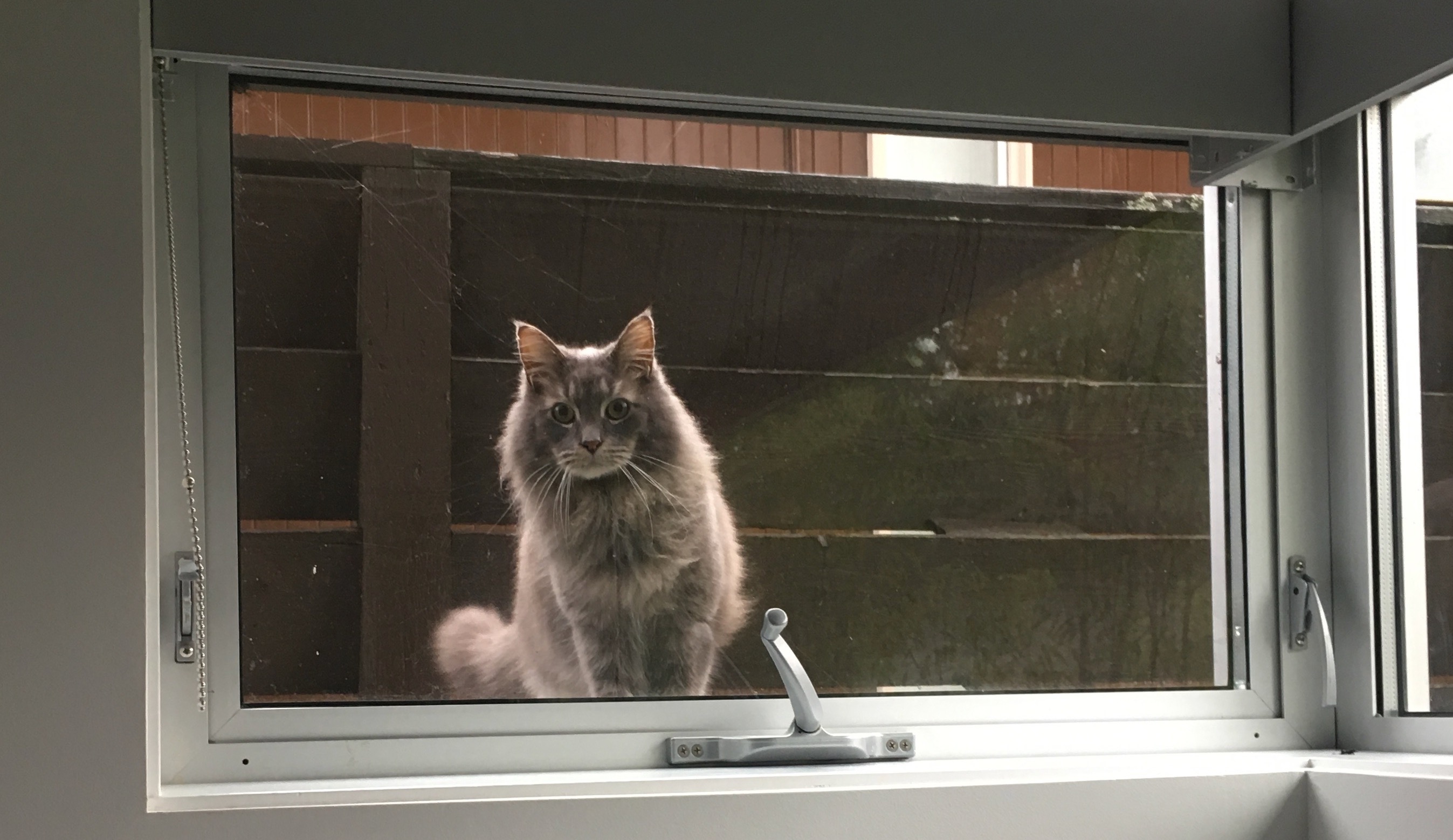 Superhuman is Spying on You » Mike Industries 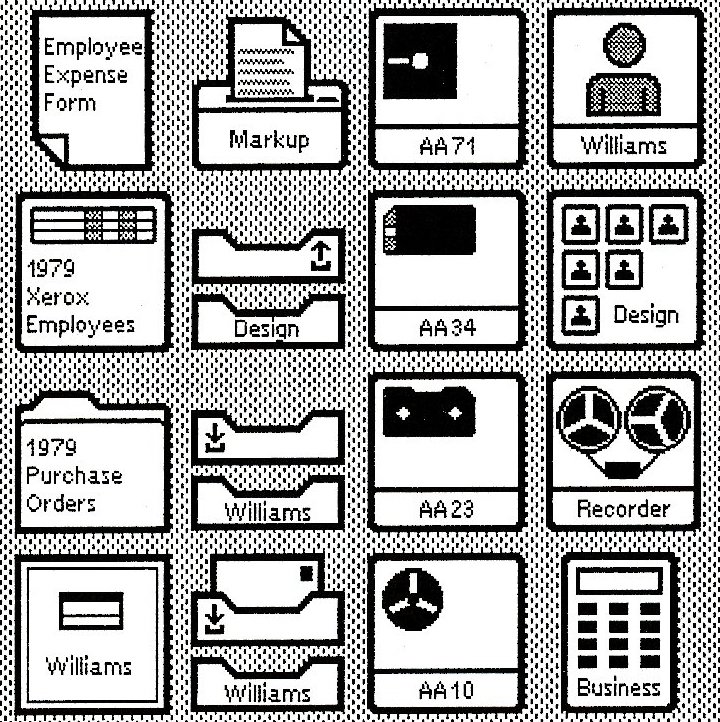