In a statement, Microsoft CEO Satya Nadella said the partnership would keep “AI safety front and center” so that “everyone can benefit. ” Altman stressed that safety and spreading the “economic benefits” were key concerns. “The creation of AGI will be the most important technological development in human history, with the potential to shape the trajectory of humanity,” said Altman. “Our mission is to ensure that AGI technology benefits all of humanity, and we’re working with Microsoft to build the supercomputing foundation on which we’ll build AGI.

Altman, who became CEO of the new for-profit OpenAI, has said that if the lab does manage to create artificial general intelligence, it could “maybe capture the light cone of all future value in the universe. 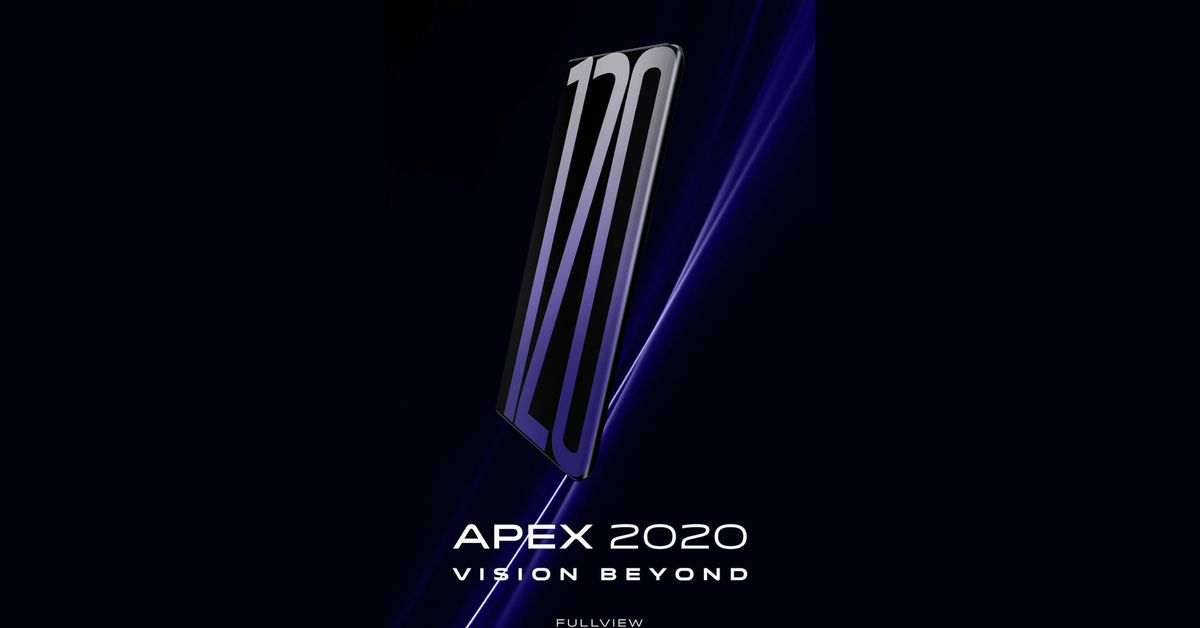 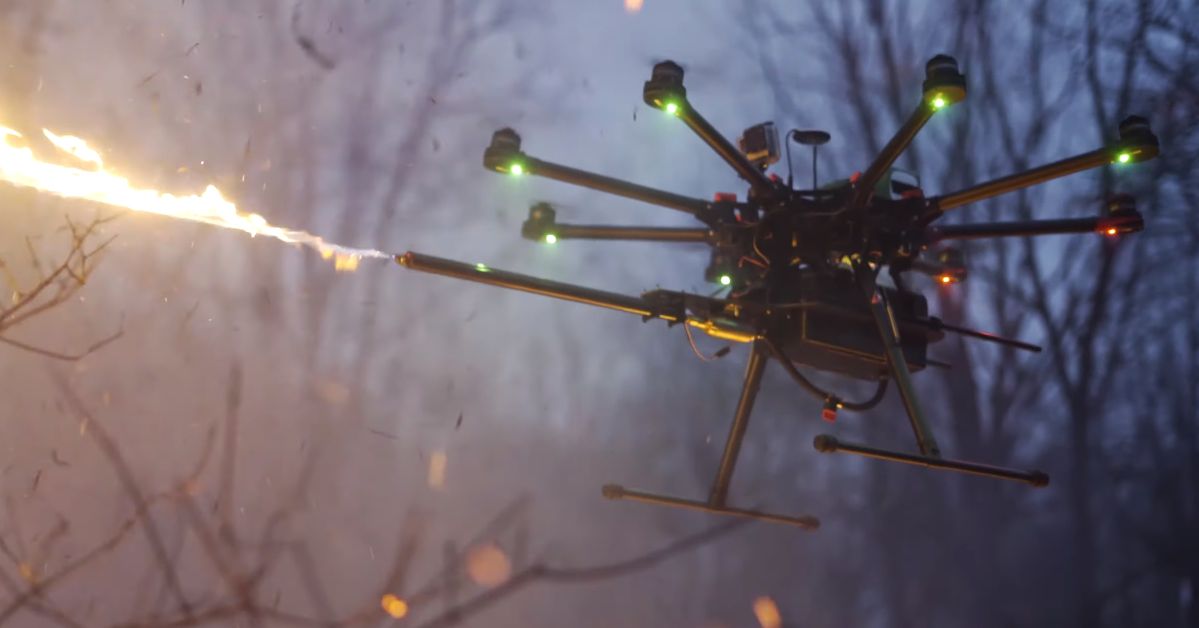 The flamethrower drone will soon be a thing you can buy