Slaughter, who called the violations "widespread and brazen," said the settlement fails to require YouTube to police channels that provide children’s content but do not designate it as such, thus allowing more lucrative behavioral advertising, which relies on tracking viewers through cookies.

YouTube had been accused of tracking viewers of children’s channels using cookies without parental consent and using those cookies to deliver million of dollars in targeted advertisements to those viewers.

FTC’s Bureau of Consumer Protection director Andrew Smith said at a news conference Wednesday the settlement "is changing YouTube’s business model, that YouTube cannot bury its head in the sand, YouTube cannot pretend that it is not aware of the content on its platform and hope to escape liability".

O>, and its YouTube video service will pay $170 million to settle allegations that it broke federal law by collecting personal information about children, the Federal Trade Commission said on Wednesday.

YouTube said in a statement on Wednesday that in four months it would begin treating all data collected from people watching children’s content as if it came from a child.

Once the settlement takes effect, the FTC plans to "conduct a sweep of the YouTube platform to determine whether there remains child-directed content" in which personal information is being collected, Smith said.

In addition to the monetary fine, the proposed settlement requires the company to refrain from violating the law in the future and to notify channel owners about their obligations to get consent from parents before collecting information on children.

The settlement with the FTC and the New York attorney general’s office, which will receive $34 million, is the largest since a law banning collecting information about children under age 13 came into effect in 1998.

In late August, YouTube announced it would launch YouTube Kids with separate niches for children depending on their ages and designed to exclude disturbing videos. 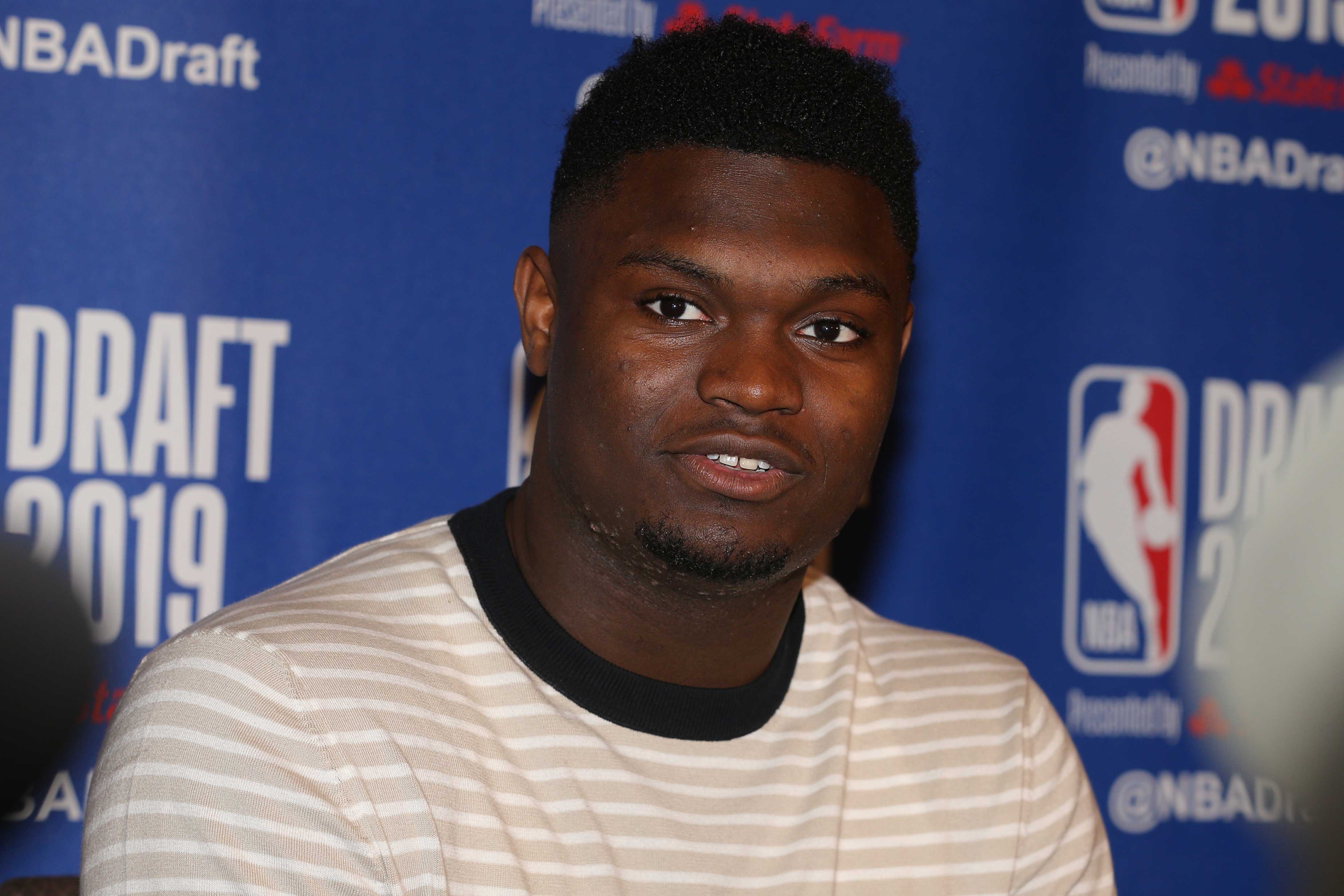 Zion Williamson could sign with a Chinese shoe company 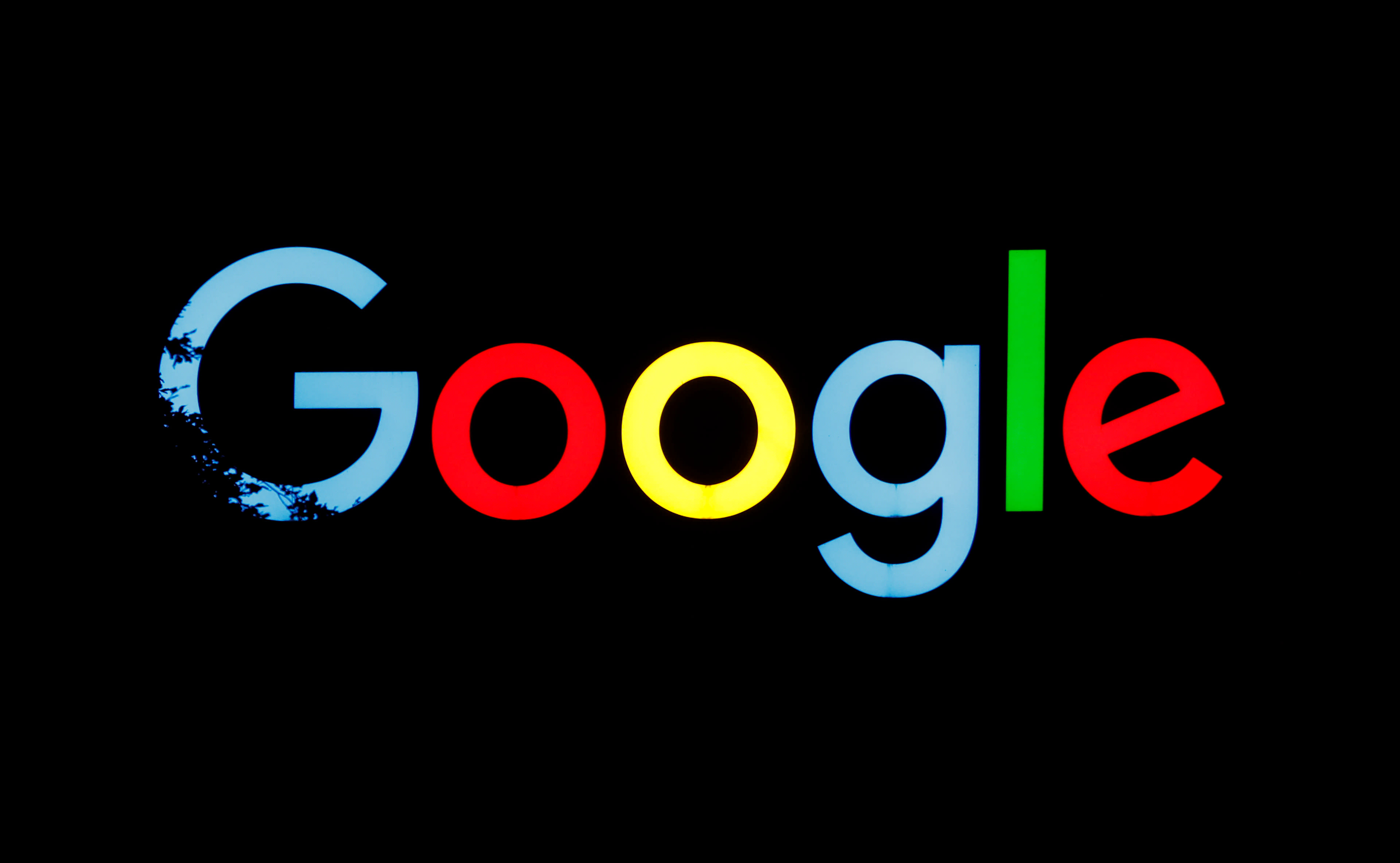 Aggrieved businesses are lining up against Google 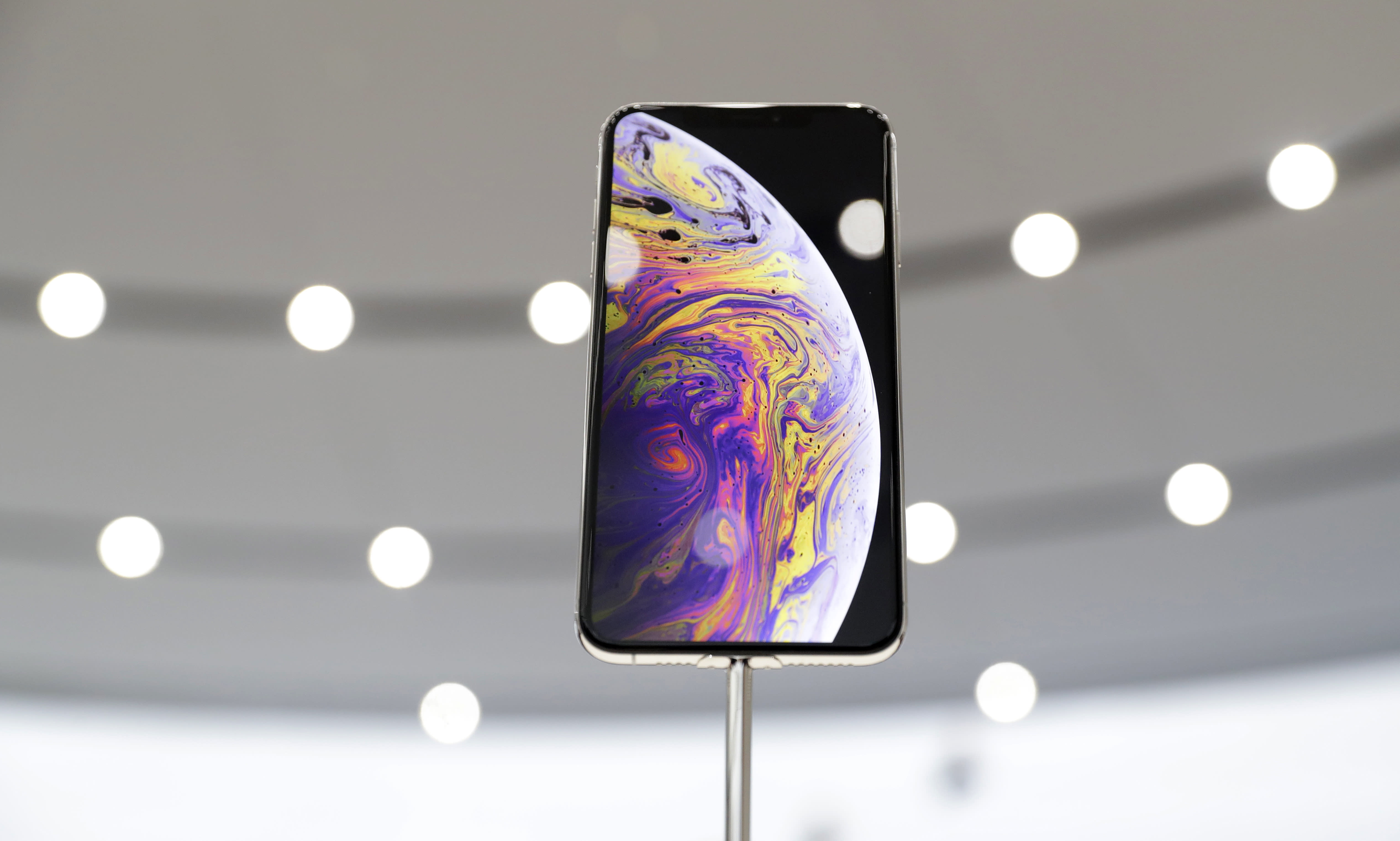 What to expect from Apple’s Sept. 10 iPhone event