The firm’s partners, Ryan Broshar and Natty Zola, are based in Minneapolis-St Paul and Boulder, and they said that the underserved ecosystems that they’re focused on include “the North, the Rockies, and companies across the Techstars ecosystem. ” This is the first fund Matchstick has raised since Zola (the co-founder of Everlater, acquired by our parent company AOL) joined as a partner last year.

Matchstick Ventures, a seed-stage firm that says it invests in “rapidly growing, yet underserved startup ecosystems,” announced this week that it has raised $30 million for its second fund.

Matchstick Ventures raises $30M to back startups in the northern U.S. and the Rockies https://t.co/TqvvHwEWE8 by @anthonyha pic.twitter.com/21vqe3k9Jc 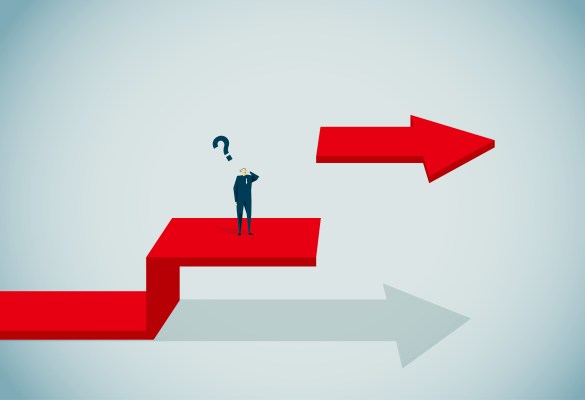 How much HR does a scale-up need? – TechCrunch 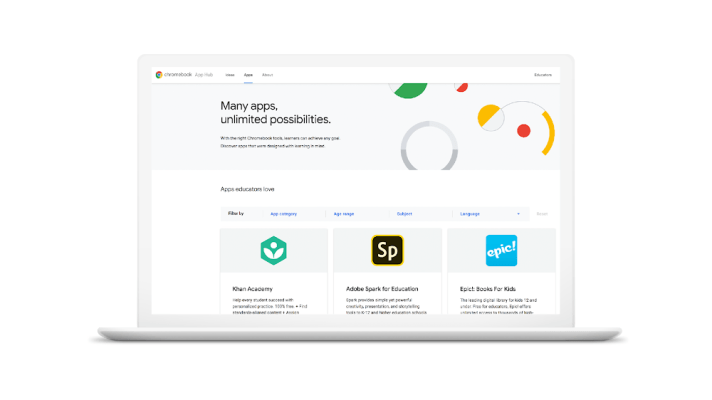 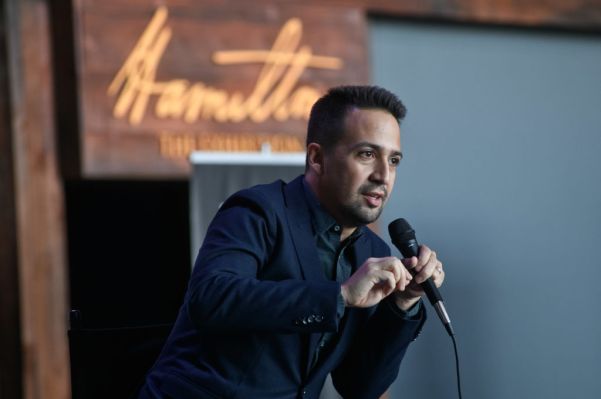