News of Facebook’s policy change led to much fulminating over the past week. “Social media platforms have a responsibility to protect our democracy and counter disinformation online,” Seema Nanda, CEO of the Democratic National Committee, told CNN. “This is a serious missed opportunity by Facebook. Then, on Tuesday, Sen. “There’s no indication that Zuckerberg or Facebook executives have come to terms with the role their unpreparedness played in that successful attack, nor have they shown that they understand what needs to be done to prevent another attack in the 2020 election,” Warren said. “In fact, this time they’re going further by taking deliberate steps to help one candidate intentionally mislead the American people, while painting the candidacy of others (specifically: mine) as an “existential” threat.

Facebook will ban ads that present races or religions as threats 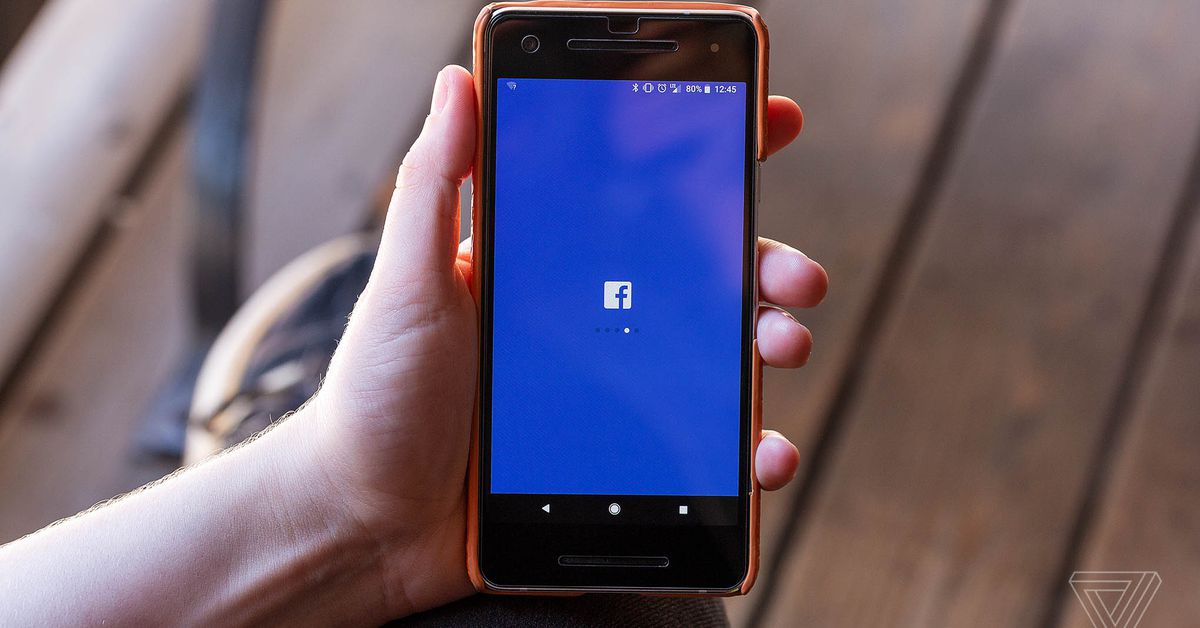