SAN FRANCISCO — Google said it has achieved a breakthrough in quantum computing research, saying an experimental quantum processor has completed a calculation in just a few minutes that would take a traditional supercomputer thousands of years.

"The quantum supremacy milestone allegedly achieved by Google is a pivotal step in the quest for practical quantum computers," John Preskill, a Caltech professor who originally coined the "quantum supremacy" term, wrote in a column after the paper was leaked.

Google’s leaked paper showed that its quantum processor, Sycamore, finished a calculation in three minutes and 20 seconds — and that it would take the world’s fastest supercomputer 10,000 years to do the same thing.

IBM quickly took issue with Google’s claim that it had achieved "quantum supremacy," a term that refers to a point when a quantum computer can perform a calculation that a traditional computer can’t complete within its lifetime.

An experimental quantum processor performed a calculation in minutes that would've taken an ordinary supercomputer thousands of years, Google said.

Whether or not Google has achieved "quantum supremacy" or not may matter to competitors, but the semantics could be less important for the field of quantum research.

Scientists and engineers at Google maintaining a refrigerator that houses the chip used to demonstrate the quantum supremacy experiment. 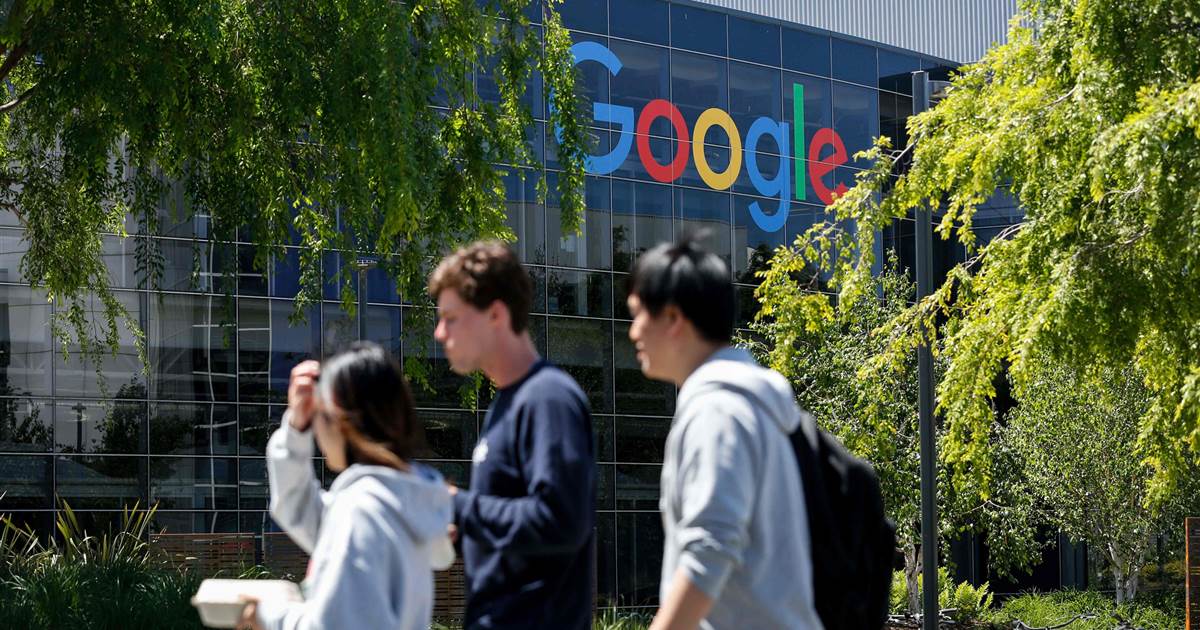