Staring at seagulls can stop them from stealing your food, scientists say

Inside Barcelona\’s superblocks, a future where pedestrians rule car-free streets 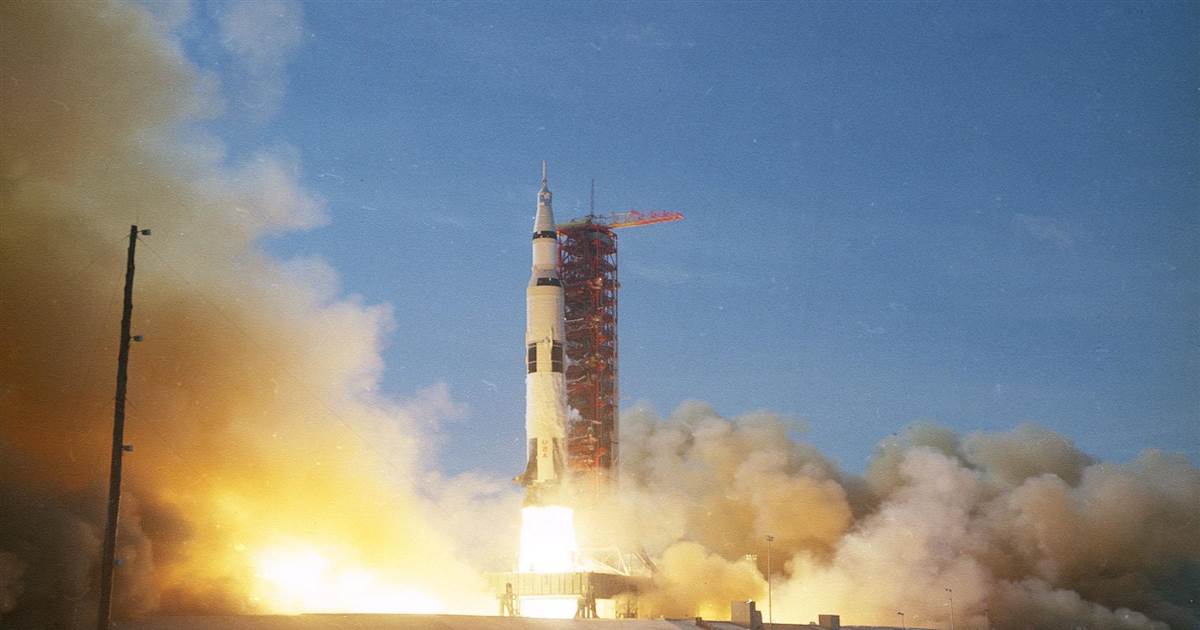 Relive the historic launch of Apollo 11