What sounds like a stunt is actually part of ongoing research at the University of Richmond, where researchers are exploring how the performance of complex tasks like driving affects the brain — with the ultimate goal of finding better ways to treat anxiety and depression. “The rat is an appropriate model for the human brain in many ways since it has all the same areas and neurochemicals as the human brain — just smaller, of course,” said Kelly Lambert, professor of behavioral neuroscience at the university and a co-author of a paper about the research published Oct. 16 in the journal Behavioural Brain Research. “Although humans are more complex than rats, we look for ‘universal truths’ about how brains interact with environments to maintain optimal mental health. 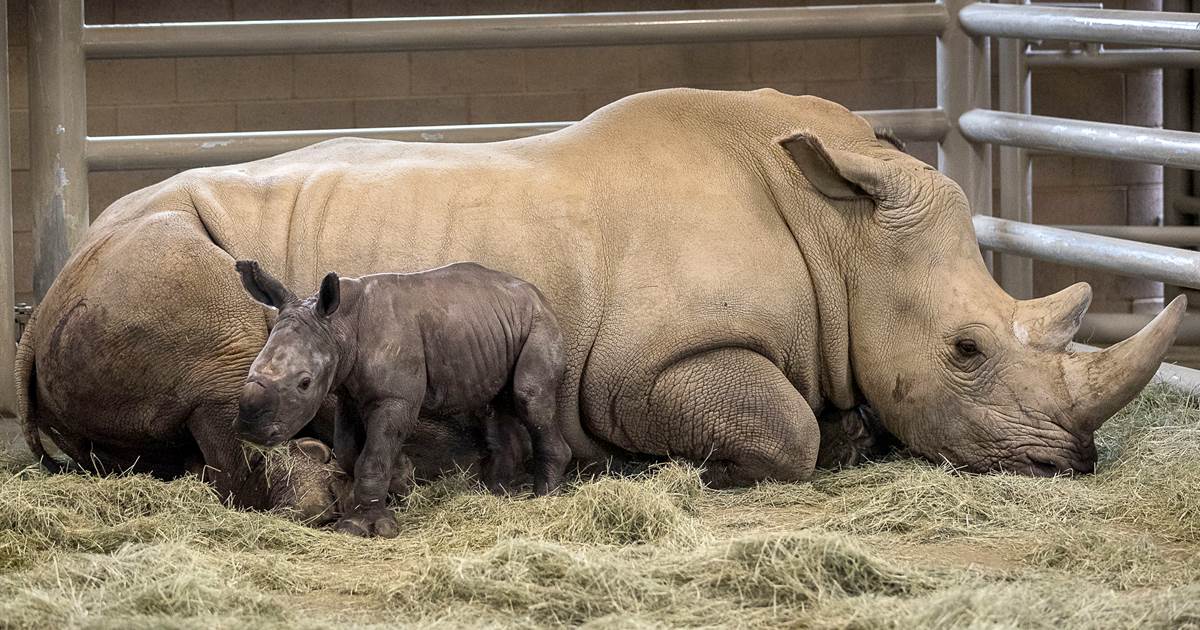 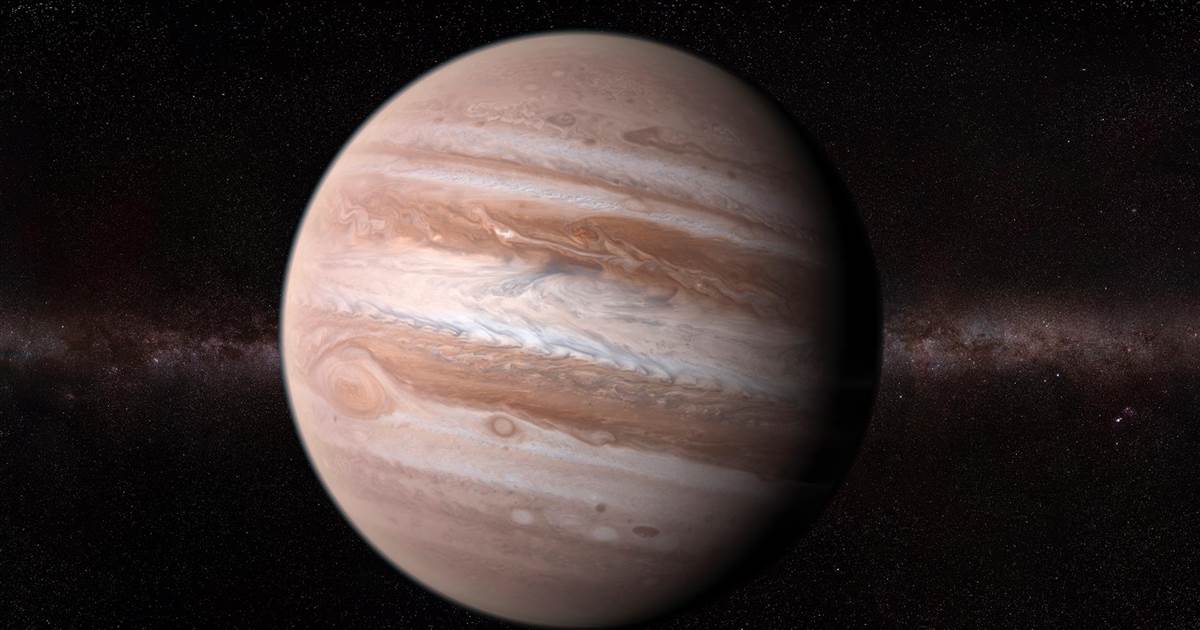 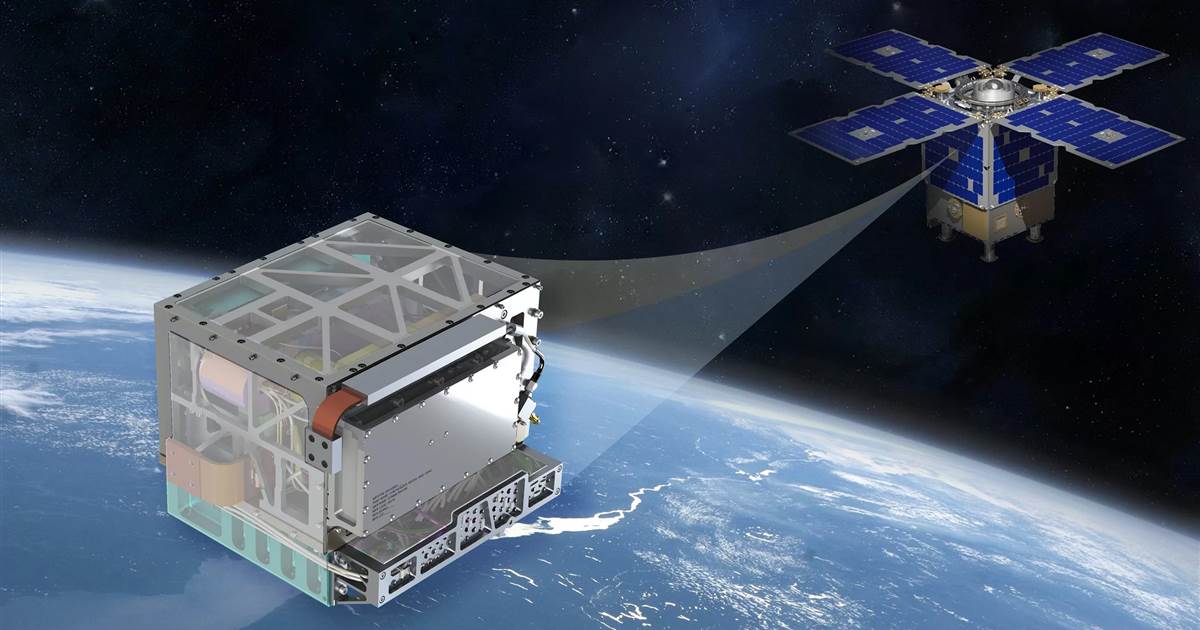