Department of Homeland Security compiled “-intelligence reports” on journalists who published leaked documents, I’m concerned about all the DHS agents who might now be afraid of retaliation for being a whistleblower — perhaps one who legally leaks information such as, let’s say, unclassified information about government activities related to immigration.

Assuming the disclosure of the information to a journalist is legal (for which I would suggest it would be prudent to consult an attorney who is well-versed in national security law, freedom of speech constitutional claims and government accountability), there are several steps that someone — not you, of course, but someone — might want to take to avoid retaliation for this completely legal act.

In times such as these, times in which children in custody at the border are again at risk of being separated from parents during the COVID-19 pandemic; when the freedoms this country was built on seem to be under attack from within; when an employee of the DHS might find themselves handling the fragile responsibility of truth at the crossroads of powerlessness and obligation — in times like these, sometimes drastic actions must be undertaken to ensure that America is a country we can believe in.

Probably not on a work computer, though — not that it matters, of course! (I’m sure it’s of no interest to you, but one interested in understanding how the disclosure of information can come to light might be interested in checking out the information that can be found here: How to Organize Your Workplace Without Getting Caught.

A few words for DHS agents who have no intention of becoming immigration whistleblowers https://t.co/EXyYzTkbdl by @Sophie_Alcorn 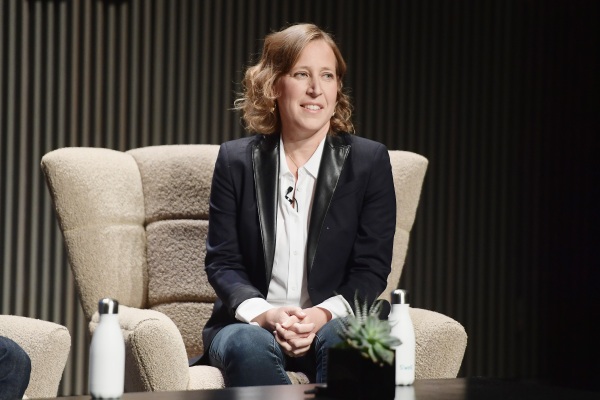 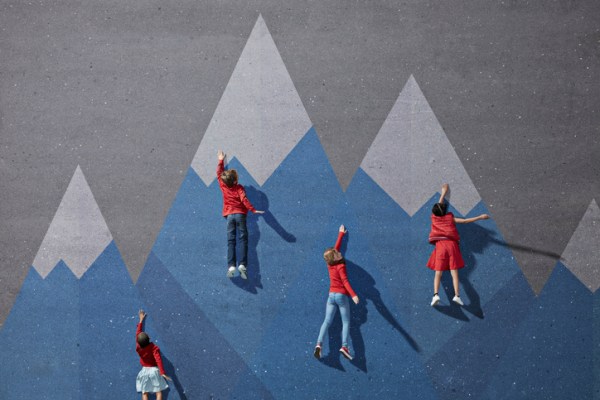