But one expert suggested that a desire to help home-grown software developers, rather than "genuine security concerns", might have been a factor in taking the decision. “What they’re definitely trying to signal is that India has had enough of China and wants to de-link itself,” commented Gareth Price, a senior research fellow at London-based think tank, Chatham House.

Meanwhile, a recent study by security researchers at Canada’s Citizen Lab detailed how documents and images transmitted among non-China registered users were being screened for content that the Chinese authorities would consider to be politically sensitive.

It’s also viewed as being a key instrument in China’s internal surveillance apparatus – requiring local users who have been accused of spreading malicious rumours to register a facial scan and voice print.

The social network Kwai and beauty app YouCam Makeup both use facial recognition algorithms, and are among the Chinese apps banned by India.

The Indian press has suggested Finland’s Supercell – developer of the Clash of Clans video game – might also be banned in India, on the basis that Tencent has a large stake in the business.

In the past year or so, the Trump administration has added dozens of Chinese companies to economic blacklists, which restrict the firms in question from buying US technology without government approval.

Beyond TikTok: Who else might President Trump ban? https://t.co/OSm3BJ13I1 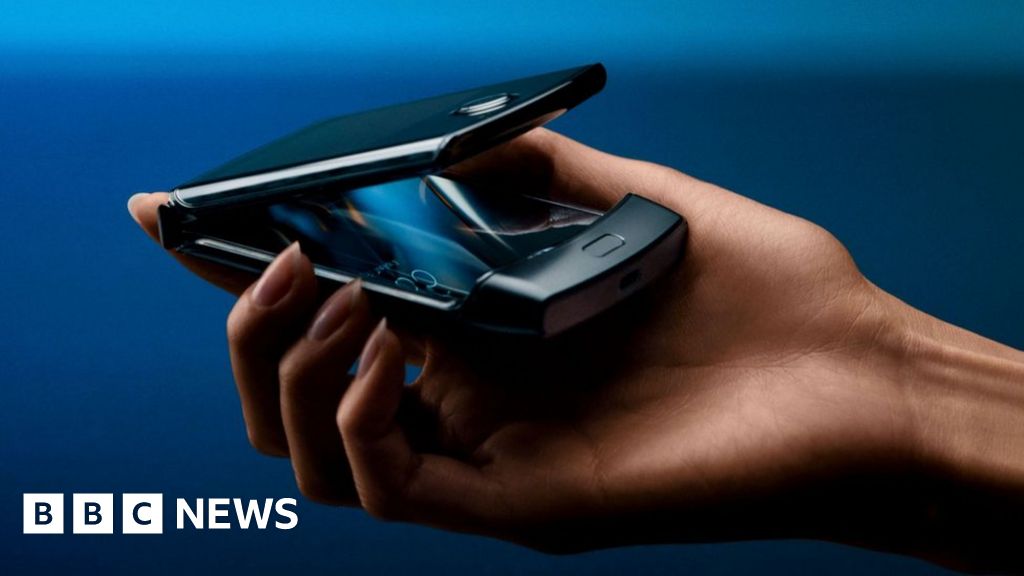 5G: Not yet ready for primetime