The bigger piece of this deal is something that most people won’t see: Ting’s parent company, the internet services company Tucows, will provide backend mobile services for the nationwide network Dish is building out.

That includes core functions like customer billing, phone activation, and network provisioning — services that Dish needs in place before it can launch a truly independent wireless service.

That’s supposed to be enough time for Dish to build out a nationwide wireless network of its own, and Dish has said it’s now looking for vendors to build out its 5G infrastructure.

To get things started, Dish purchased Boost and other prepaid assets away from Sprint and was given temporary access to T-Mobile’s network.

Dish has acquired Ting Mobile, a small cell service provider, in its latest step toward becoming a major nationwide carrier.

Since Ting relied on other carriers’ wireless networks, the acquisition really only gives Dish the branding and customers.

Dish has been planning to get into the wireless market for years, but it’s really only gotten started in recent months.

Dish’s next step into wireless service is buying another small provider https://t.co/uCi7Z21gJ2 pic.twitter.com/aV8tl83MGw 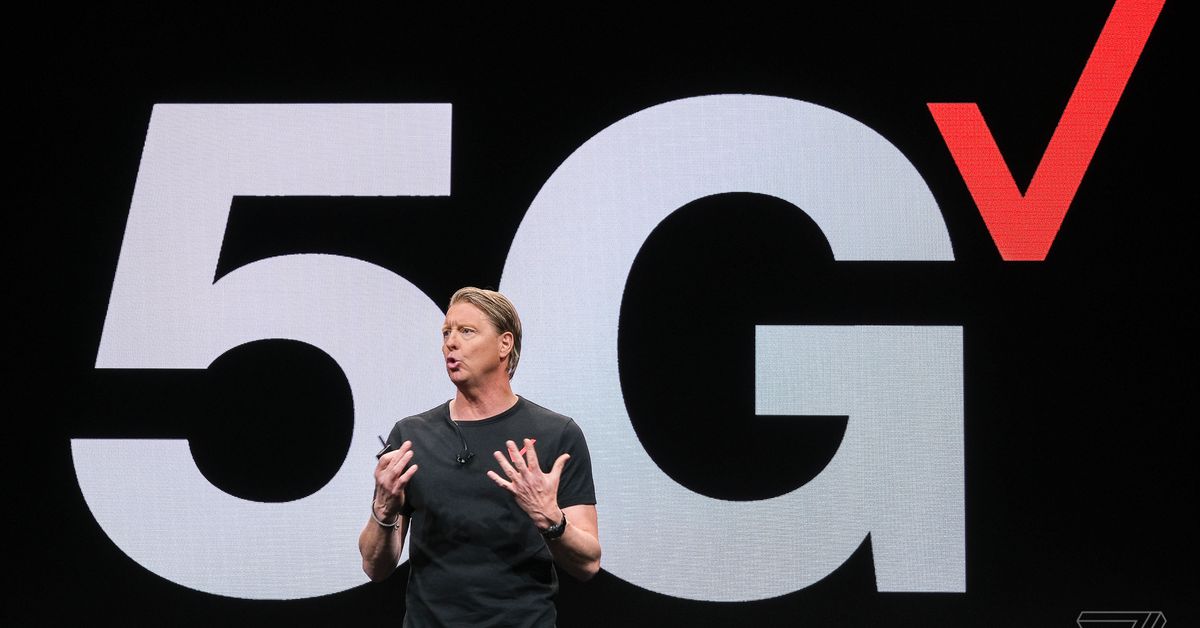 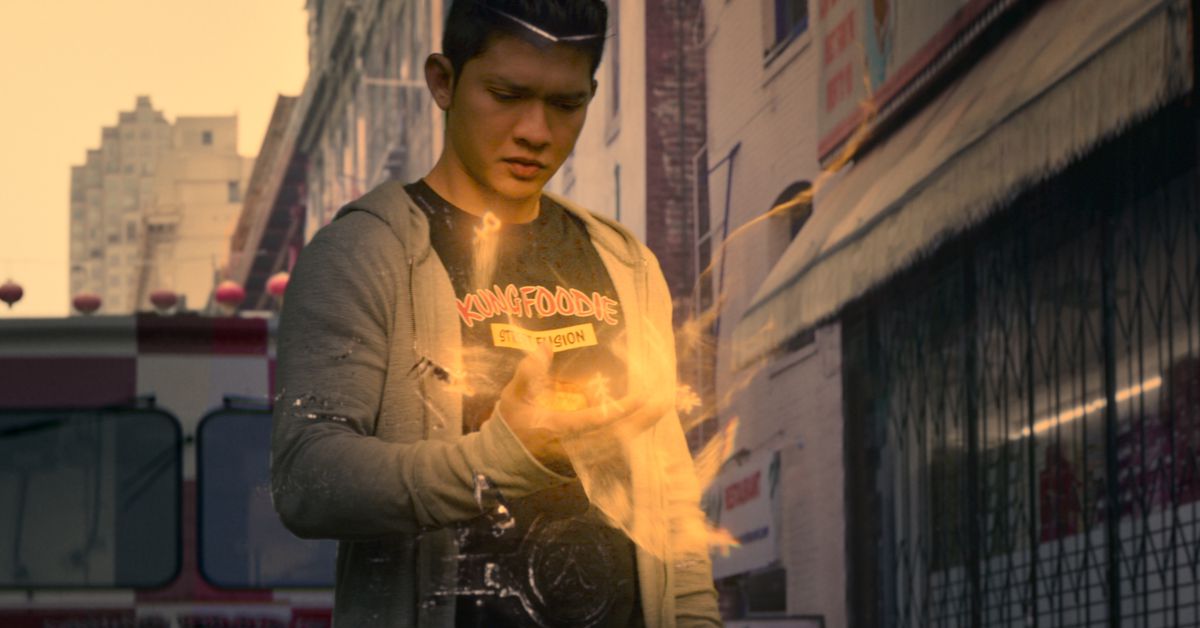 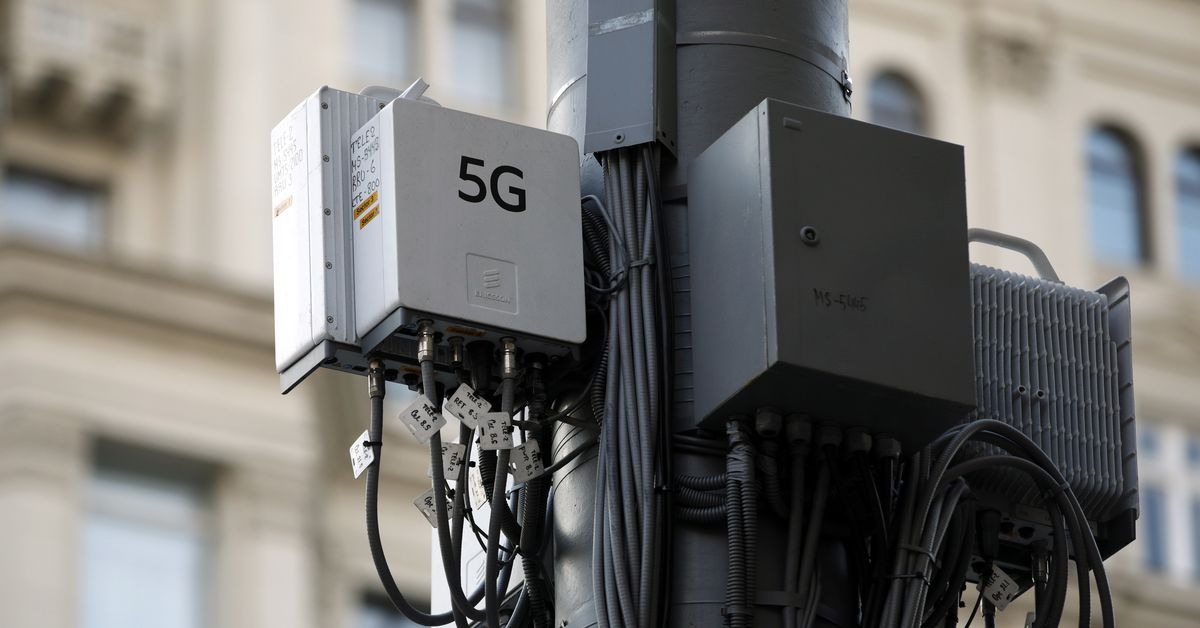