If you want to use FuboTV’s Cloud DVR service to record content from the newly available ESPN and Disney channels, FuboTV says that functionality will be available “within the next week. ” The streaming service also said that local ABC TV stations will “initially” be available in New York City, Los Angeles, Chicago, Philadelphia, San Francisco, Houston, Raleigh-Durham, and Fresno, with other stations to launch “later. 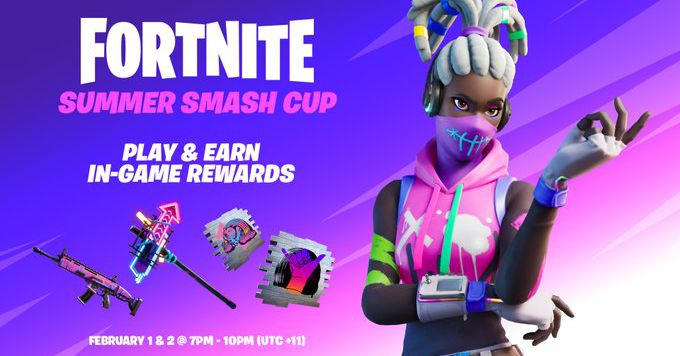 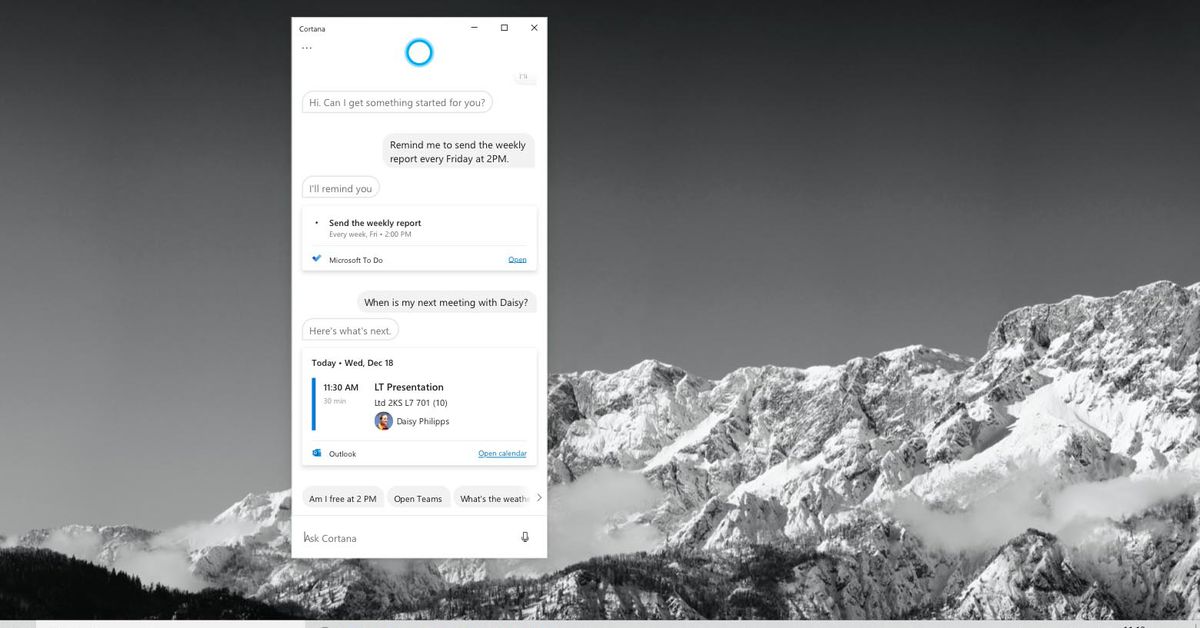