Facebook has branded a legal order to globally block a number of Brazilian accounts linked to the spread of political disinformation targeting the country’s 2018 election as “extreme”, claiming it poses a threat to freedom of expression outside the country.

While the tech giant was willing to remove access to the inauthentic content locally, after it had identified a laundry list of policy contraventions, it’s taking a ‘speech’ stance over purging the fake content and associated accounts internationally — arguing such an order risks overreach that could damage freedom of expression online.

Facebook said it had identified a network of “clusters” of “connected activity”, with those involved using duplicate and fake accounts to “evade enforcement, create fictitious personas posing as reporters, post content, and manage Pages masquerading as news outlets”.

Last month the news agency reported Facebook had suspended a network of social media accounts used to spread divisive political messages online which the company had linked to employees of Bolsonaro and two of his sons.

In May a judge in Brazil had ordered Facebook to a block a number of accounts belonging to Bolsonaro supporters who had been implicated in the election meddling.

Reuters reports that the accounts in question were controlled by supporters of the Brazilian president, Jair Bolsonaro, and had been implicated in the spread of political disinformation during the country’s 2018 election with the aim of boosting support for the right wing populist.

Facebook is out of control. If it were a country it would be North Korea

Is this Niantic’s next game? – TechCrunch 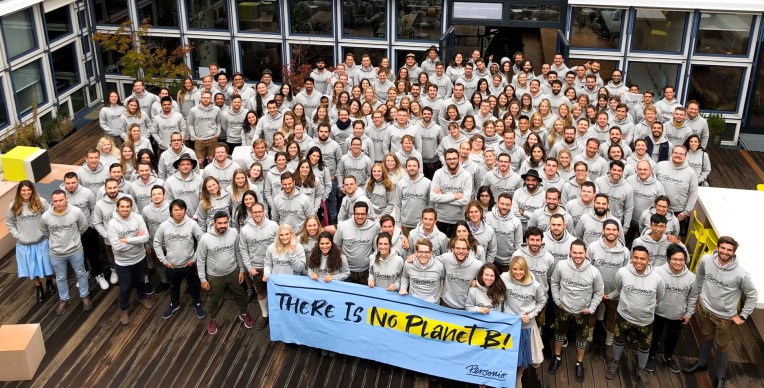