Their flight, on California-based company SpaceX’s Crew Dragon vehicle, makes SpaceX only the fourth entity in the world – and the first commercial one – to send humans to orbit and back. “What this heralds is fundamentally a new era in spaceflight and space exploration,” SpaceX CEO Elon Musk said in a press conference following the successful splashdown. “We’re going to go to the Moon, have a base on the Moon, send people to Mars, and make life multiplanetary.

Behnken and Hurley had launched on Crew Dragon back on May 30, a major moment in American spaceflight as human launches returned to U. S. soil for the first time since the final Space Shuttle flight in July 2011. 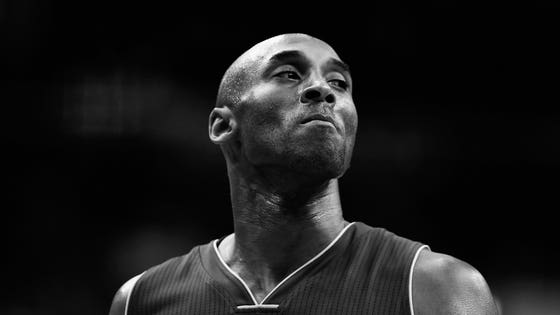 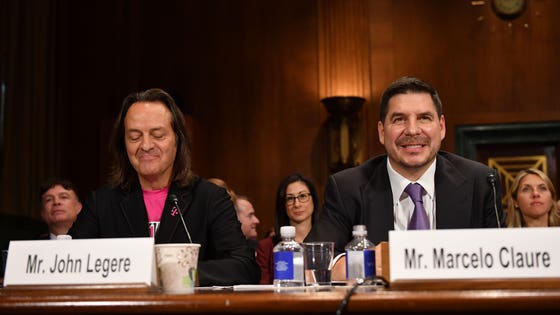 Nvidia’s Massive Stock Gains May Be Over Following Quarterly Results