Thanks to NASA, Virgin Galactic says its supersonic jet design passed a mission concept review, which means the “design concept can meet the high-level requirements and objectives of the mission.

Along with unveiling new renders of the supersonic jet design, Virgin Galactic is announcing yet another partnership, this time with Rolls-Royce, to develop the propulsion needed for the aircraft.

Virgin Galactic outlined a few details for the vehicle, noting that it will travel at 60,000 feet and that it will “help lead the way toward use of state-of-the-art sustainable aviation fuel. ” However, many questions remain regarding how long it will take to develop the aircraft and how much everything will cost.

Lately, Virgin Galactic has started eyeing supersonic jets instead of suborbital rockets in order to get travelers where they want to go as quickly as possible.

Virgin Galactic’s primary focus is its space tourism business, which strives to send paying customers to the edge of space and back on the company’s spaceplane.

But for years, Virgin Galactic has also signaled its interest in leveraging its space technology to develop high-speed, point-to-point travel. 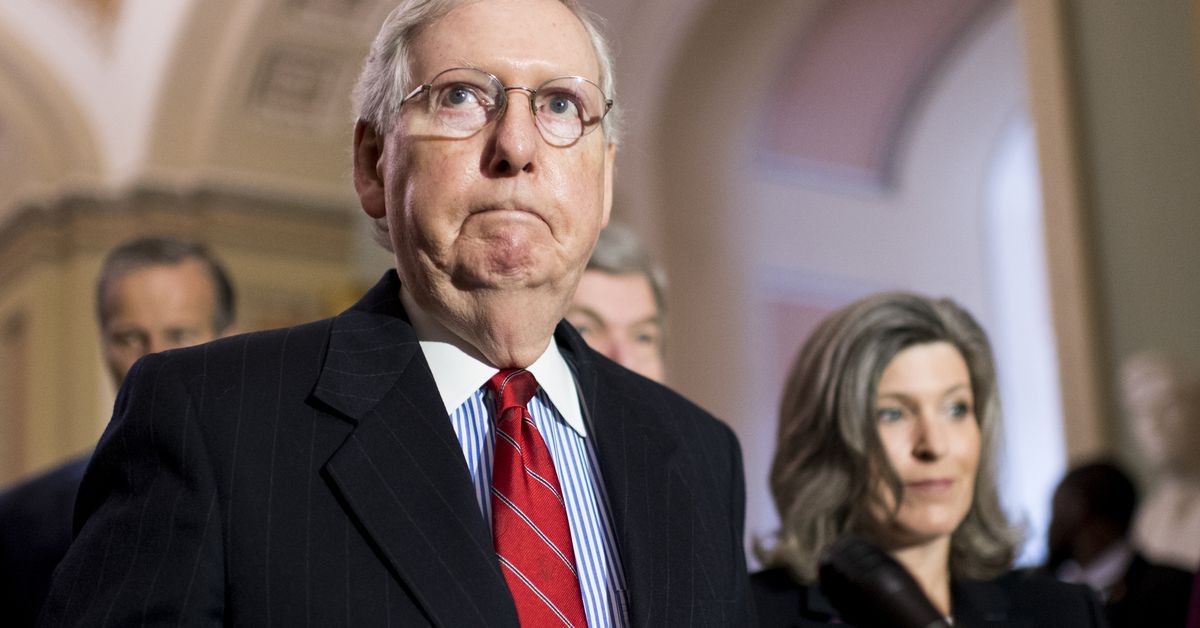 As 2020 approaches, Congress is dropping the ball