One of Facebook’s top executives in India wants police to investigate death threats and abuse she’s received on the social network after a news story revealed she herself had intervened to keep anti-Muslim hate speech online from politicians of India’s ruling Bharatiya Jana Party.

Former employees who worked with Das directly in the past and who did not wish to be named described her to BuzzFeed News as a “tough boss. ” For years, Das and her team operated nearly independently of the rest of the company in the country, reportedly working out of a $40,000-a-month collection of suites in a five-star hotel in central Delhi, miles away from Facebook’s Indian headquarters in the city of Gurgaon. “She’s a strong personality,” a person familiar with Das told BuzzFeed News. “She may not be the easiest boss to work with, but I do think her words carry a fair bit of weight within the company. “She’s actively involved in Facebook’s business decisions in India,” another person familiar with Das’s work said.

While the post did not contain specific instances of misinformation linking Muslims to the pandemic, it came around the same time as far-right Indian politicians and news channels were vilifying Indian Muslims for spreading the virus, sparking a wave of anti-Muslim hate speech across the country. “Najmul Hoda – thank you for being a voice of reason and sanity,” Das wrote after reposting his note on her page, which features a cover photo of herself in conversation with Zuckerberg. “Hopefully this will lead to the right kind of awakening and voluntary collective action to thwart this epidemiological nightmare.

On Monday, Ankhi Das, Facebook’s public policy director for India, South and Central Asia, filed a police report in New Delhi that named six Facebook and Twitter accounts she said were making threats against her, asking police to arrest the people behind the accounts and provide her with protection.

The claims about Facebook’s preferential treatment of India’s conservative party comes after BuzzFeed News reported that her colleagues on the company’s policy team intervened to prevent right-wing organizations in the United States from being punished for sharing misinformation.

People close to Das who spoke to BuzzFeed News under the condition of anonymity said that keeping politicians happy was part of her job. “Facebook won’t be allowed to function in India if they stand up to the government. “Unlike the US, it is not possible to stand up to the government and have your business survive,” one of them said. “A Ben & Jerry’s can be openly anti-Trump and still not be hit with crazy lawsuits or have their CEO arrested. 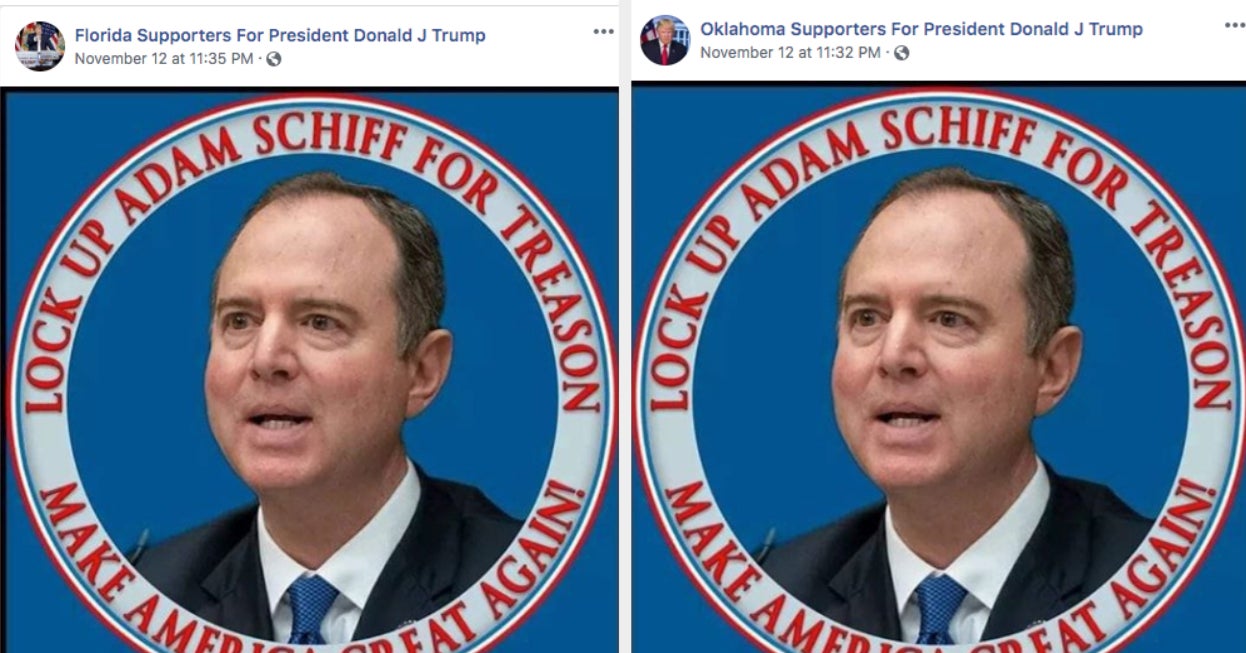 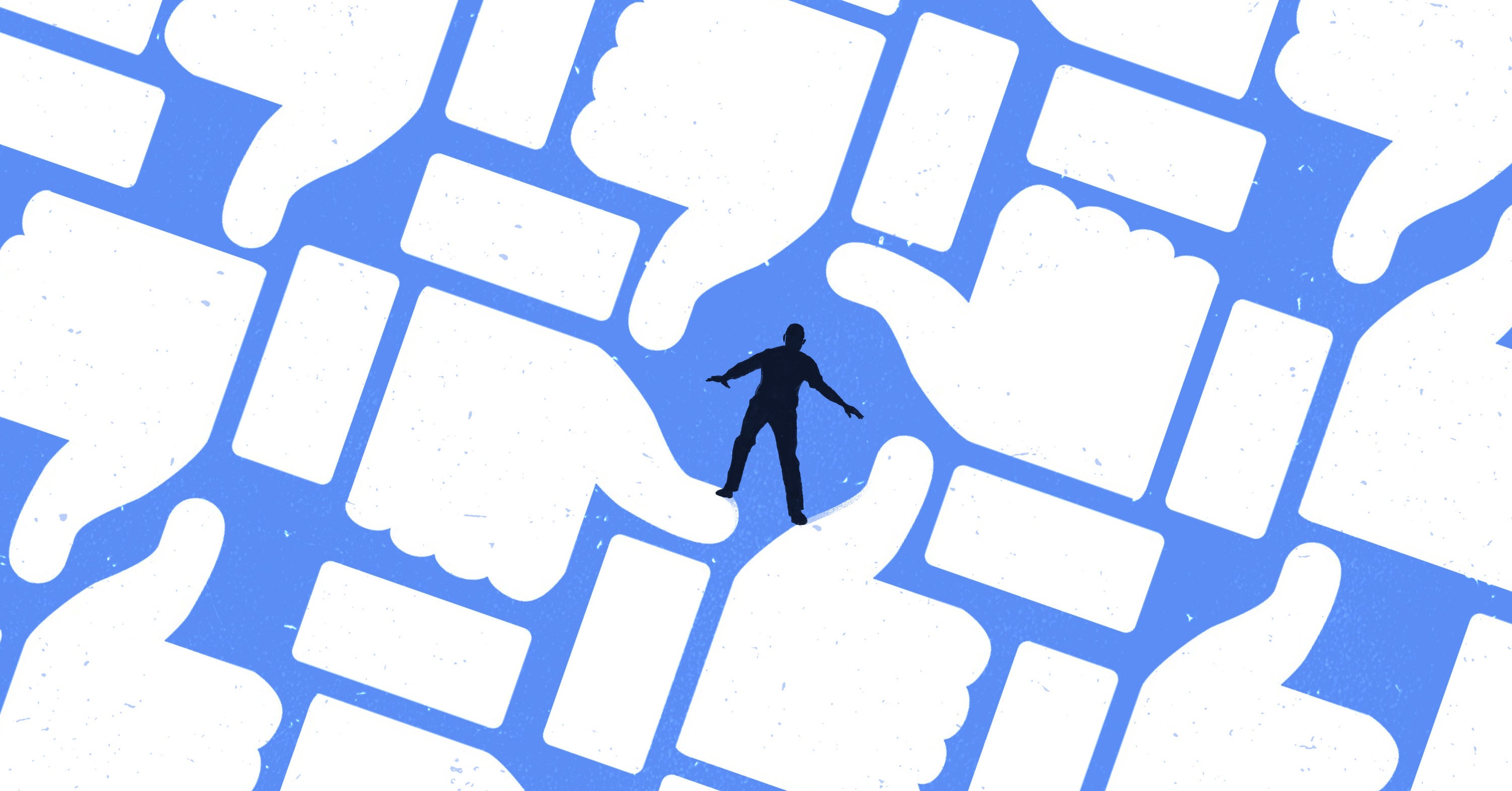 Confusing And Chaotic: These Leaked Facebook Documents Show How Hard It Is To Be A Moderator