They come from a variety of sources, including the degradation of larger pieces of plastic, microbeads found in personal care products, plastic pellets (or nurdles) used in industrial manufacturing and plastic fibers used in synthetic textiles, like nylon. “We had this fantastic opportunity to join the annual Atlantic Meridional Transect expedition to the South Atlantic,” Dr Katsiaryna Pabortsava, from the National Oceanography Centre in Southampton and co-author of the paper told Forbes. “The whole point of the expedition is to collect biogeochemical data about how the oceans works, changing carbon dioxide levels and so on.

When the microplastic mass of just the three polymers sampled was combined with previously calculated marine plastic stocks, they found that the total mass of material currently present balances – or may even exceed – the estimated plastic input into the Atlantic since 1950. “Previous papers have looked at coastal areas about 40 kilometers from shore and largely at municipal waste.

Based on plastic waste generation trends from 1950–2015 (such as the research of Roland Geyer and Jenna Jambeck) and assuming that the Atlantic Ocean was consistently receiving a fraction of global plastic waste for 65 years, researchers estimated that the input of plastic to the Atlantic waters and sediments was 17–47 million tonnes. 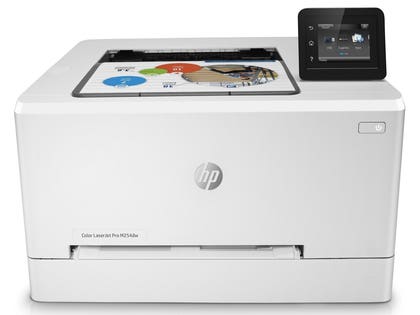 The Best Laser Printers of 2019 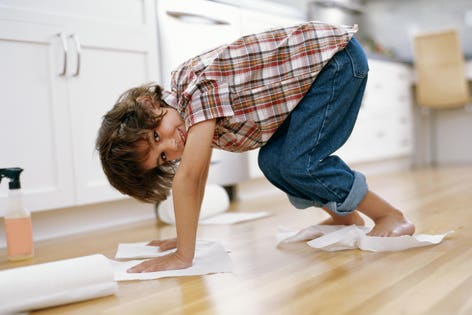