Google’s edge in computational photography is the reason the Pixel 4a competes with the top Apple and Samsung phones in still pictures with the best Night Sight around, live HDR+ and portrait photos that don’t require a second lens to achieve the bokeh effect, which can also be applied after photos are taken.

Let’s say you own Samsung’s Galaxy Note 20 Ultra 5G, which I’ve been using for the last week, or Apple’s top-end iPhone 11 Pro Max, what tangibly more are you doing that justifies spending an additional $1000 on a phone versus Google’s Pixel 4a?

Some of this Assistant tech is available on Samsung and Apple phones too, but there are specific features reserved for Google’s handsets, or released on Google phones first.

Feature drops are regular software updates that add new functionality to Pixel phones, as Google argues “your phone should get better over time”.

But, in my never settled life of constantly flipping between devices to review them, I went from Google’s cheap Pixel 4a to Samsung’s Note 20 powerhouse and my overall takeaway was that I’m not sure I would make this switch – or a similar one – if I didn’t have to for my job.

It’s not that the Pixel 4a, or even other cheap phones like the OnePlus Nord, are better than their expensive rivals, rather it’s that they’re good enough – which is a relatively new development – to warrant thinking twice about spending thousands on a smartphone.

I might be temporarily awed at what a phone like the Note 20 Ultra can do when I first use it, but I fall back on my basics after I’ve finished the review and frankly, I am – like many others I’m sure – trying to break my phone habit.

I’m not saying we should only engage with necessities, nor would I revert back to a $100 non-brand phone, but Google’s Assistant tech has kind of messed up the pricing hierarchy.

But a company like Samsung won’t support your $1500 phone after three years of Android updates (recently up from two), so is that good value for money?

Feature drops – born out of advancements in Assistant – are the reason Google’s phones will always have an edge on the competition. 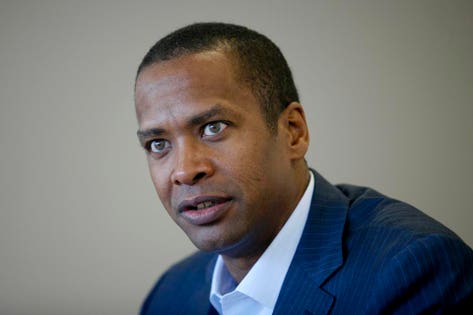