The latest combat suit project, the Tactical Assault Light Operator Suit (TALOS), intended to build an exoskeleton that could increase the amount of armor carried by a Special Forces operator.  Though the TALOS project turned out numerous spin-off technologies, it ultimately failed to produce a suit, citing the standard set of technical challenges associated with exoskeleton development efforts.

For the suit to be effective, it must be worn by a large number of soldiers, so the defense community would need to procure a large number of these suits.  However, while most uniform items come in standard sizes, each exoskeleton must be custom fit to its user.

The largest challenge with bringing these combat suits into reality is the robotic exoskeleton on which the suit is built.  Indeed, the military industrial complex has a massive graveyard of exoskeleton projects. 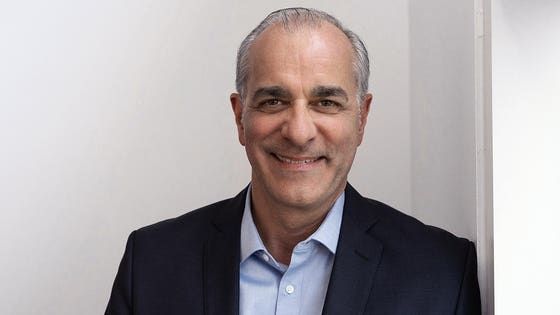 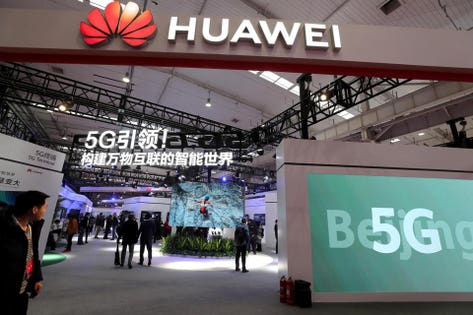 Boeing Loses Patience With Muilenburg, But Calhoun May Be No More Than A Short-Term Fix As CEO