John Connor’s survival doesn’t avert disaster — it just postpones it. “Judgment Day is inevitable,” the eponymous Terminator played by Arnold Schwarzenegger tells Connor when he arrives, sent from the future to protect him and his future wife Kate Brewster (Claire Danes) from the T-X.

Similarly, Terminator 3: Rise of the Machines is set 10 years after that movie, a present-day 2005 virtually indistinguishable from the 2003 the movie was released in. (Except, of course, the killer robots the government is secretly working on.

A funny quirk of this film and the one preceding it is that while they are mostly set in “the present,” they do not take place in the year the movies were released. 1991’s Terminator 2: Judgment Day is set in a version of 1995 that’s mostly meant to feel contemporary.

Rise of the Machines isn’t really interested in treading new ground — none of the sequels, with the exception of 2019’s genuinely good Terminator: Dark Fate really care to explore things that James Cameron did not in his first two films — but the futility of its story takes on new meaning in the modern cinematic landscape.

The world ends in Terminator 3: Rise of the Machines because it has to; without a nuclear holocaust, there is no Terminator franchise, nothing to build a sequel around.

At the start of Terminator 3, John Connor (Nick Stahl) is not relieved at having stopped the T-1000 that was sent to kill him in 1995, nor is he at peace with knowing the nuclear apocalypse predicted for 1997 has not happened.

In the minds of many, Rise of the Machines was defined by what it lacked: not only Cameron, but every other Terminator star besides Schwarzenegger.

Club, argued that Rise of the Machines is exactly what the original Terminator was: “ an overachieving low-budget B-movie that became an instant classic.

Perhaps it is a byproduct of narcissism; in the world of the Terminator movies, we have to keep pushing, have to keep innovating in order to take a bigger slice of the world, to exercise more control over it, to ultimately be the architects of our own extinction.

The future: The Terminator movies are, with the exception of Terminator Salvation, more about fighting the future than living in it.

Terminator 3: Rise of the Machines marched us all to our doom https://t.co/kRsWm58gjL pic.twitter.com/DomAcyjICe 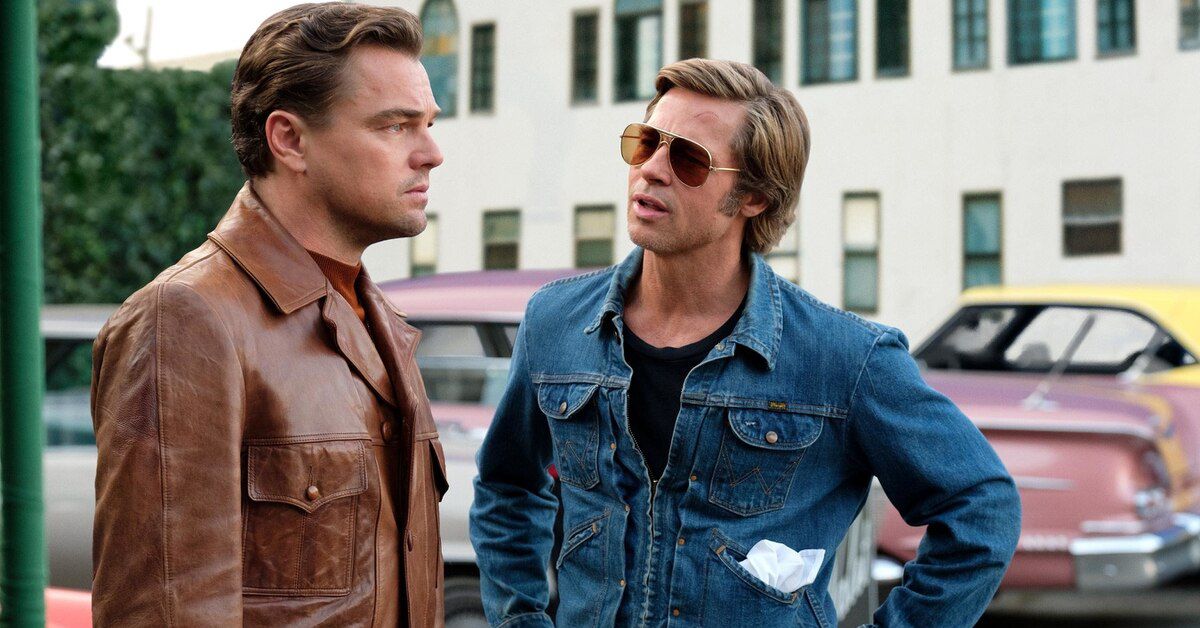 Tesla just made its one millionth car