Lander, the New York City council member, says he hopes the debate can eventually shift from budget negotiations to elections, where voters can decide whether they want to elect mayors and other officials who can continue to carry the torch for police reform. “Discriminatory policing is part of a 400-year-long tradition of systemic racism in this country,” says Lander. “Making progress to change it is not going to happen in one budget cycle. ” Even if some wish it could.

This month, Austin’s City Council voted unanimously to cut its police department budget by $150 million, a full third, which The Texas Tribune described as one of the largest percentage decreases in the nation. “It has been almost considered like politically touching the third rail to reduce the police budget by one dollar in the past,” Fletcher says. “Seeing the police line items on the table in budget negotiations everywhere in the country is evidence of a real transformation.

But seeing those weapons used against his own constituents helped convince him that the Minneapolis Police Department was beyond reforming. “There was a lot of evidence that many of our officers viewed themselves as being in a battle between the police and the people of our city,” Fletcher says. “And that footage was a gut punch to anybody who would imagine that we could reform the department.

Along with New York City Public Advocate Jumaane Williams, Lander was filmed pleading with police to let protesters continue marching despite a citywide curfew. “It was clear something powerful was brewing,” he says, “and it really felt important to show up.

New York State Senator Zellnor Myrie speaks at a press conference in Brooklyn calling for the passing of bills to increase police accountability. It’s left a mark. “The images and videos that go viral after an incident are upsetting and triggering for me, and so many others,” Myrie says. “But they serve a purpose — they shock the conscience and hopefully inspire others to action.

A national poll on the Black Lives Matter movement found there was more opposition than support for efforts to “defund the police. ” Jonathan Williams, an applied data scientist lead for Civis Analytics, says the lower popularity of these proposals “may be due to the relative newness of these ideas to many Americans — just as how body cameras were more controversial ten years ago but have been rapidly adopted by police forces since then.

But the protests and the violent police reaction have convinced him that a more radical approach is necessary. “This period of time has shined a spotlight on the fact that our incremental reforms have not been meaningful,” Lander says. “Sometimes you feel like we made 25 percent progress — let’s keep going!

Fletcher says he understands more work will be needed to follow through on the initiative to overhaul Minneapolis’ police department, and he says he feels heartened that other cities, like Austin, Texas, have gone even further than Minneapolis has by slashing their departments’ budgets.

And it goes beyond his elected office, too, which is clear when he tells me his perspective on policing has been “shaped by a lifetime living as a Black man in New York City. ” He attended elementary school in Crown Heights during the riots of 1991 and saw how a heavy police presence often translated into fatal encounters with Black people.

Fletcher and his fellow council members set the tone for the rest of the summer when they voted in June to disband the city’s police department and replace it with a department of community safety and violence prevention, an organization that would be responsible for public safety through a public health approach.

New York City Councilmember Brad Lander stands with a crowd of protesters during a march that violated a citywide curfew on June 4, 2020. “Not only did we not meaningfully cut the NYPD, we protected the NYPD,” Lander says. “We had to cut other things more than 7 percent… so that we could hold the NYPD harmless and only cut it about 1 percent. 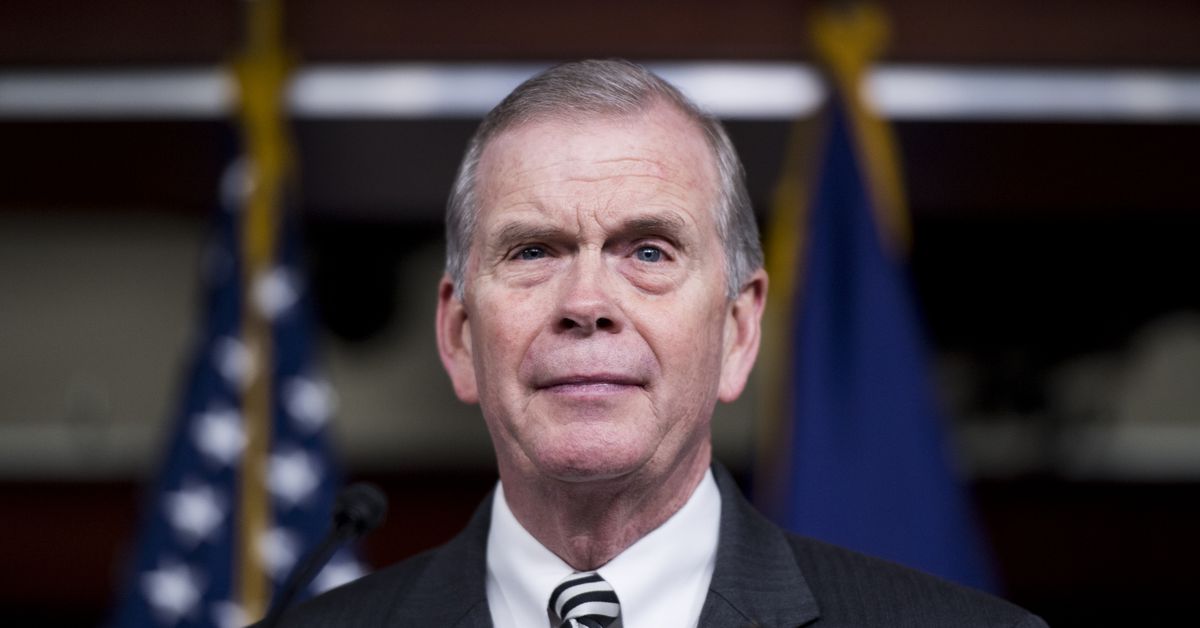 ‘Eraser button’ for children’s data gains support in the House