Dania Rajendra, director of labor activist group Athena, told CNBC, the job listing was “disturbing. “This job description is proof that Amazon intends to continue on this course,” Rajendra said. “The public deserves to know whether Amazon will continue to fill these positions, even if they’re no longer publicly posted.

Amazon on Tuesday took down a job listing seeking analysts to track “labor organizing threats” after it received widespread criticism from labor groups that panned it as a brazen effort to crack down on efforts to unionize.

This isn’t the first time Amazon has made its union-busting efforts apparent: Business Insider reported in April that the company was using a heat map to track which Whole Foods stores are at risk of unionizing.

Amazon deleted the posting after hours after it spread online and drew backlash from activists, and Amazon spokeswoman Leah Seay said “the job post was not an accurate description of the role—it was made in error and has since been corrected.

Amazon is a perennial target of labor groups and protesters, especially as CEO Jeff Bezos’ net worth has risen to $200 billion during the pandemic, making him the richest person in history.

But labor groups have been particularly concerned after Amazon fired workers—including two corporate employees—who were critical of the company’s labor practices.

The company drew even more scrutiny from the likes of Bernie Sanders and New York Attorney General Letitia James after it fired Christian Smalls, a warehouse worker who organized a strike in Staten Island. 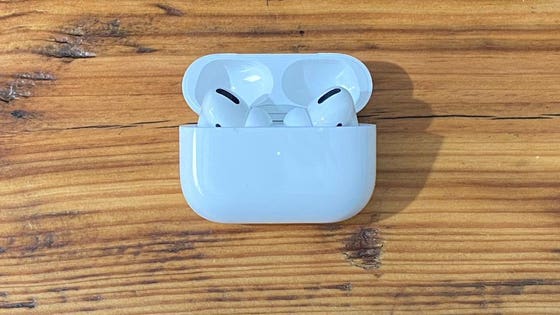 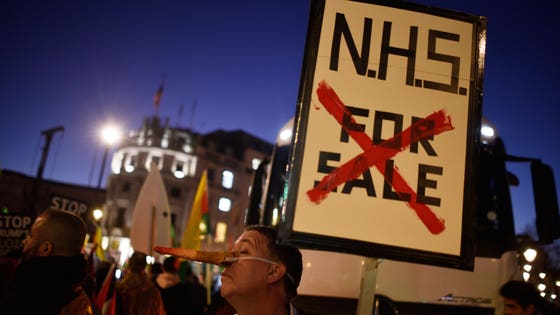