He noted that competitor Crowdcube has been helping companies facilitate secondary offerings, but that Seedrs was also doing direct listings on the secondary market, “so we’re allowing investors from companies to come in and simply sell shares directly through the secondary market without ever doing the full campaign.

Investors will now be able to list their shares directly on the Secondary Market in a “direct listing” and sell to the Seedrs investor network; sell their shares via a “secondary campaign” to a community of customers and existing shareholders, or sell via a “private listing” and access the Seedrs network of institutional investors and funds.

Jeff Kelisky, CEO at Seedrs said in addition to primary raises, the company is adding 30 new companies to the Secondary Market every month. “Access to secondary liquidity is increasingly critical in the private company investment ecosystem, especially in the current climate, where we are seeing businesses staying private for longer.

During the COVID-19 pandemic, Seeds says it has seen an increased demand from investors wanting to use the Secondary Market and fielded more inquiries from private businesses and their shareholders wanting to access it.

Online child safety startup SafeToNet, has been the first to launch its secondary campaign. It secured a £2. 5M primary funding round from 150 investors, followed by an additional £300,000 in secondaries made available from its founders and employees.

The demand and interest has been super high. “I think it’s probably indicative of the evolution ecosystem as we now get to the point where a lot of that wave of tech businesses that were funded the first part of 2010 are still growing, doing well, but not necessarily an IPO, so there’s a lot of desire for early investors to get some liquidity and we’re trying to offer that.

Crowd equity platform Seedrs opens up its existing secondary market to any business https://t.co/9QfhytuQ8y by @mikebutcher 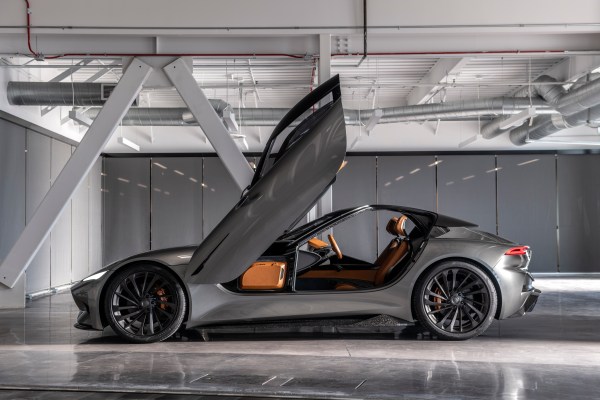 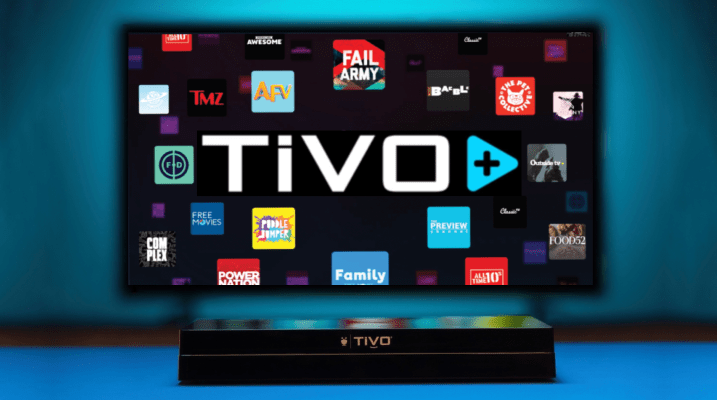