Acting on a tip from the FBI, Facebook also removed accounts run out of Russia that targeted the UK, Algeria, and Egypt, and — in a repeat of their 2016 election efforts — the United States. “The first network we took down was linked to the Russian Internet Research Agency (IRA), and so was the 100th we removed in August,” said the Facebook report.

In the past, Facebook issued blanket bans on firms running fake accounts, which the company did not do this time. “We have banned a number of firms in the past because their entire business model was built around this,” said Nathaniel Gleicer, the head of cybersecurity policy at Facebook. “In this case CLS has a large portion of legitimate activity that isn’t designed for this purpose, so we’re not taking action against the entire organization at this point.

According to Facebook, CLS posed as local political parties, civic organizations, or media outlets to sow chaos. “Bolivia doesn’t want a mobster or a Coward,” said one post. “After years of looting, the health sector is destitute,” said another, targeted at Venezuela. “They also posted content in support of the political opposition in Venezuela and the interim government in Bolivia, and criticism of Morena, a political party in Mexico,” the Facebook announcement said.

At that time, Facebook didn’t notify people associated with the pages of why they were removed, and one person claimed to have not realized they were working for the Russian government.. “Whaaaat theeee fuck,” said a person who ran a removed page when reached by BuzzFeed News last year. “Pardon my language.

Facebook also removed fake accounts run from Russia that aimed to influence politics around the world — including the United States presidential election — and fake accounts in Pakistan that sought to tamp down domestic dissent.

For the first time, Facebook has removed fake accounts, groups, and Instagram profiles run by a US-based PR firm, the company said in a new report.

Gleicher said that the Russian-based account operators used fake personas to find freelancers for PeaceData, a website that purported to “cover stories that are usually untold or kept hidden from the general public. “They reached out to — and relied on — real people or native speakers in the languages they wanted covered,” Gleicher said, “likely to try to limit their linguistic footprint and make it harder to see that this was, in fact, an influence operation.

This marks the first time Facebook has removed content from a company based in the US, despite PR firms in other countries frequently appearing in its monthly takedown announcements.

This time, Gleicher said Facebook will be notifying everyone the Russian accounts reached out to, which he said was fewer than 200 people on the platform. 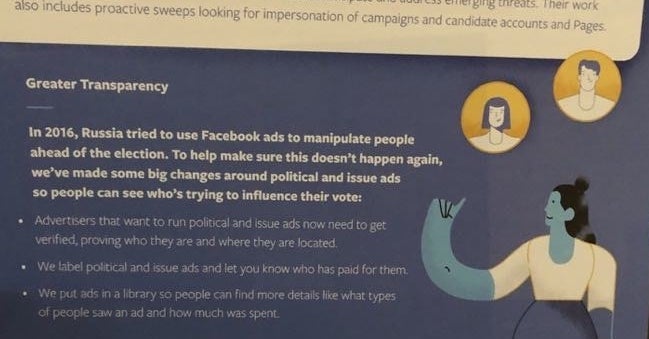 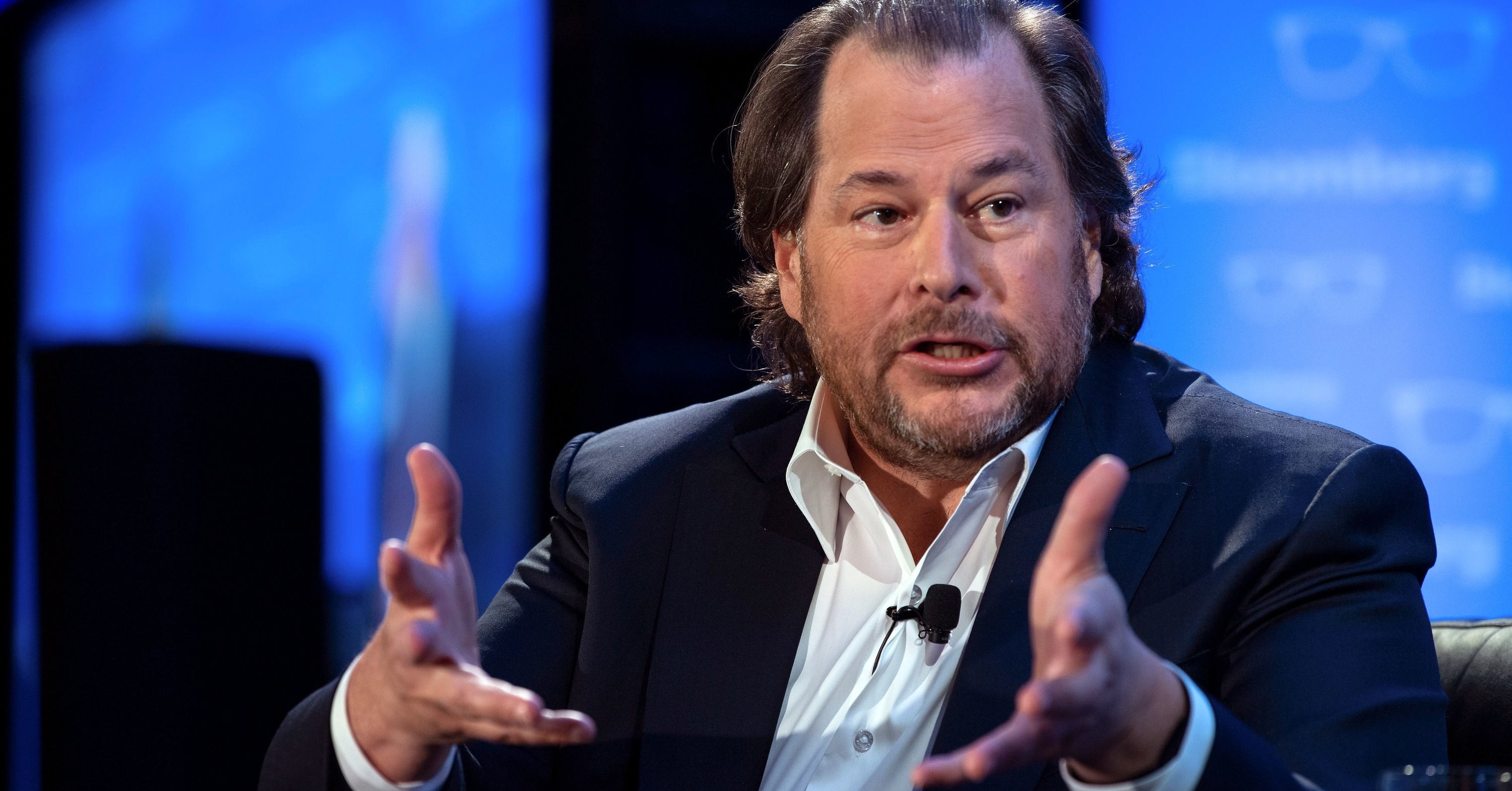 As Marc Benioff Calls For A Better World, Salesforce Lawyers Are Doing The Opposite 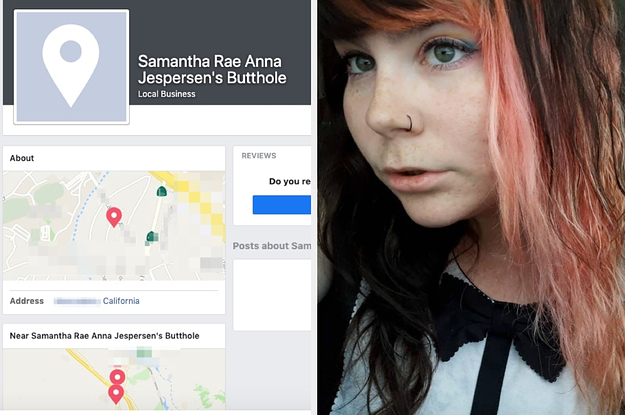