As the COVID-19 pandemic spread to the United States, a number of automakers and other manufacturers announced plans to retrofit factories to help ease the shortage of personal protective gear and ventilators. Now, two U. S. automakers have fulfilled their separate multi-million-dollar ventilator contracts — together delivering 80,000 of the devices to the U. S. government.

GM initially estimated it would cost about $750 million, a price that included retrofitting a portion of the engine plant, purchasing materials to make the ventilators and paying the 1,000 workers needed to scale up production, the source said.

Before GM even announced its partnership with Ventec, the automaker investigated the feasibility of sourcing more than 700 components needed to build Ventec’s critical care ventilators called VOCSN.

Under the contract, GM produced a different critical care ventilator from Ventec called the VOCSN V+Pro, a simpler device that has 400 parts.

Eventually, GM reached a $490 million contract with the federal government to produce 30,000 ventilators by the end of August.

GM, Ford wrap up ventilator production and shift back to auto business https://t.co/B2O1asX28a by @kirstenkorosec 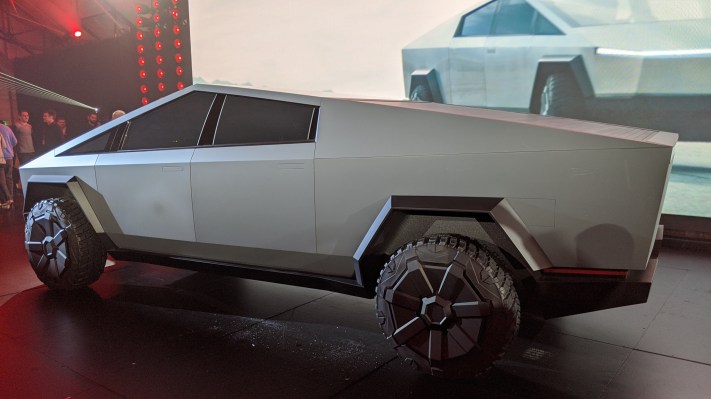