The commercial airline business will remain independent and headquartered in Chicago, the companies said. “This transaction creates a stronger and more focused Gogo, with the singular strategic imperative of serving the business aviation market with the best inflight connectivity and entertainment products in the world,” Oakleigh Thorne, Gogo’s President and CEO, said in a statement.

Gogo has spent the last few years developing satellite-based technology to both lighten the load on its strained air-to-ground network and to help keep pace with more vertically integrated competitors like ViaSat, which both makes satellites and sells connectivity to airlines.

The bankruptcy was seen as a means for Intelsat to begin paying down its nearly $15 billion debt load while positioning itself to participate in an FCC spectrum clearing program, the company has said.

The Federal Communications Commission is clearing out the C-band (4-8 GHz) to make space for 5G customers, and Intelsat is participating in the program that could net the company nearly $5 billion by selling airwave licenses it currently owns. 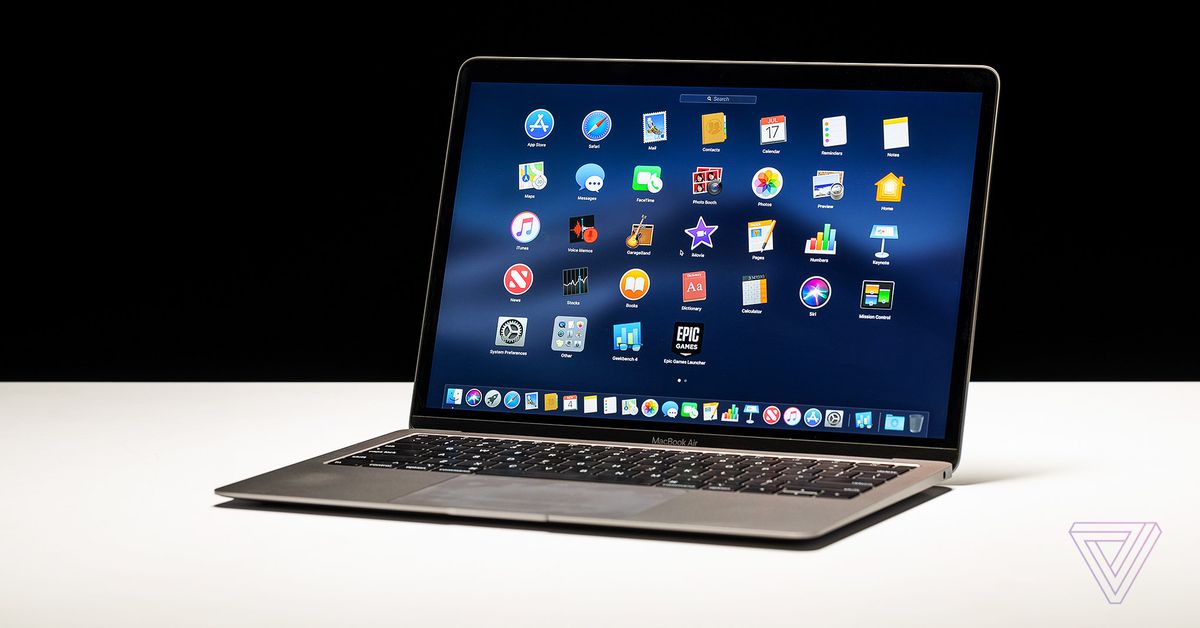