The RTX 3090 is likely to be extremely expensive and features a triple slot cooler design, 24GB GDDR6X memory, and massive heatsink that appears to be every bit as large as the leaked photos we’ve seen.

The RTX 3080 will also use the same cooler we’ve seen in recent leaks, with a flow-through design and two independently-cooled fans offering much lower noise levels and better cooling than the RTX 2000-series design.

It will offer 8GB of memory and will be available in October for a price of $499, with a slightly different cooler design to its more expensive siblings.

Nvidia claims it’s 10 times quieter and up to 30 degrees cooler than the Titan RTX design.

Nvidia’s RTX 3090 is a monster graphics card that Nvidia claims can handle 8K resolution is games at … [+] 60fps. 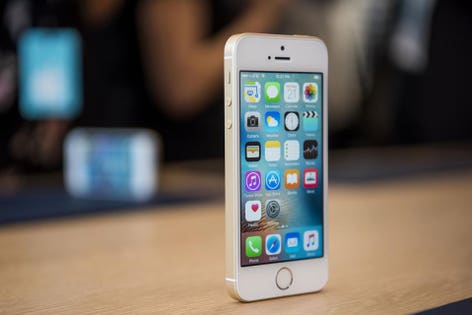