Satellite weather data shows that conditions were not good at the time, with waves at more than 5 meters height and visibility was potentially poor. 31 August, 8. 30pm: another Mauritius Port Authority tug, the ‘Sir Edouard’ is launched toward the … [+] distressed ‘Sir Gaetan Duval’ tug. 90 minutes after the initial difficulty of the Sir Gaetan Duval, another tug, the Sir Edouard, departs Port Louis towards the first tug. About this time (8. 30pm), the first tug (Sir Gaetan Duval) stops transmitting and doesn’t resume since. 1 September, 05. 00: two of the Wakashio support vessels, the ‘Boka Expedition’ and the ‘Stanford …

In a statement on 1 September from the hospital where several rescued crew members were being treated, the Mauritian Prime Minister, Pravind Jugnauth, confirmed that there had been 8 crew on board the Sir Gaetan Duval tug boat. 4 had been rescued overnight, two deaths were confirmed, and two were still missing with sea and air search and rescue operations ongoing. [Update 1 September evening: a third crew member was confirmed dead, with 1 still missing].

Both the Boka Expedition and the Stanford Hawk had been involved with the oil containment and salvage operations of the Wakashio for the past few weeks. 1 September, 6am: Mauritius Coastguard Vessel, ‘Barracuda’ arrives on the scene and begins Search … [+] and Rescue operations. 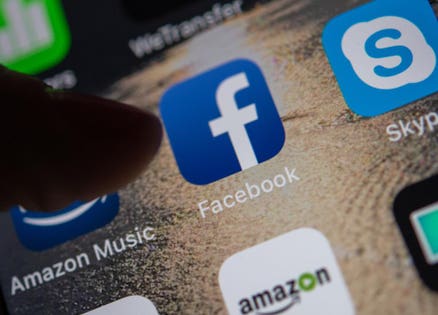 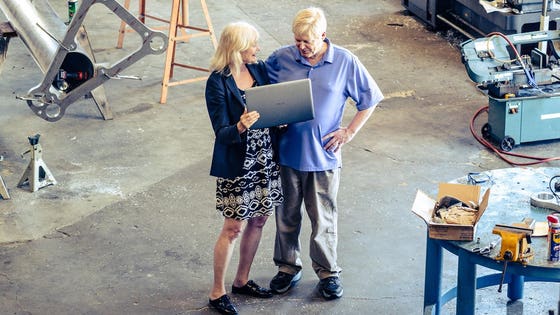