The account holder behind @little. miss. patriot, who gained nearly 300,000 followers in a just a few months by posting pastel-colored infographics of various debunked claims about President Trump and Democrats, posted on their backup account that their main account had been suspended without warning.

Some of the most popular pro-QAnon accounts on Instagram, which have been spreading right-wing conspiracy theories with increasing frequency over the summer, claimed on Tuesday that they have been suspended from the platform.

Some Of The Biggest QAnon Conspiracy Accounts On Instagram Are Claiming They've Been Suspended https://t.co/DHnLUcLECb 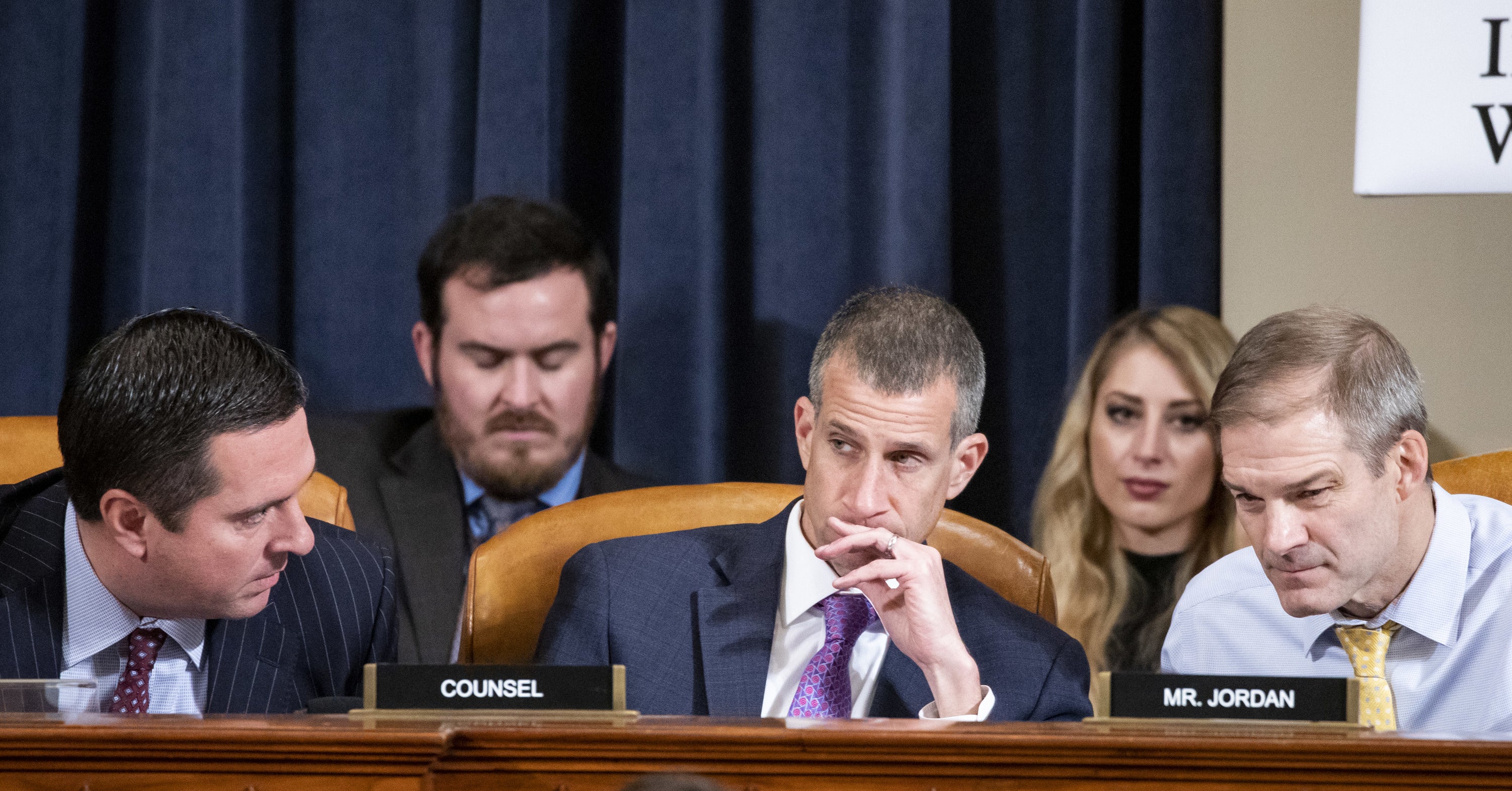 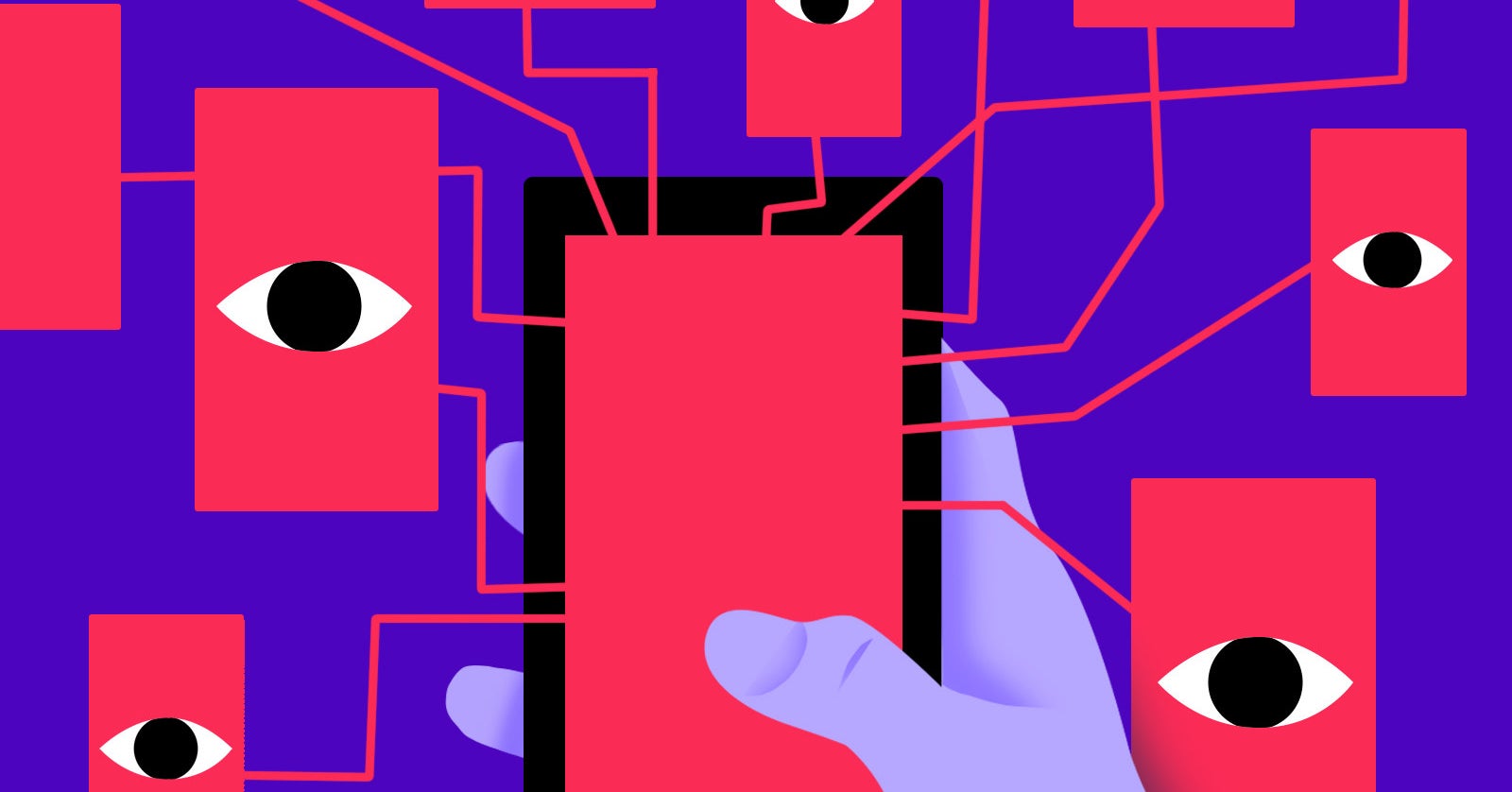 TikTok Has A Predator Problem. A Network Of Young Women Is Fighting Back.