David Whiston, an analyst at Morningstar Research, said it remained to be seen how much money Tesla will ultimately raise. The company had $8. 6 billion in cash and cash equivalents at the end of June. “I can understand them taking advantage of the stock’s incredible run, but they don’t need the money right now,” Whiston said.

O) on Tuesday unveiled its biggest program of new share sales as a public company, seeking to cash in on soaring Wall Street interest in the electric carmaker to raise up to $5 billion that will ease future debt pressures.

Craig Irwin, a Roth Capital Partners analyst who has the equivalent of a ‘hold’ rating on the stock, on Tuesday said the capital raise did not come as a surprise. “They will need cash for all the facilities they are building, and new growth initiatives,” Irwin said. 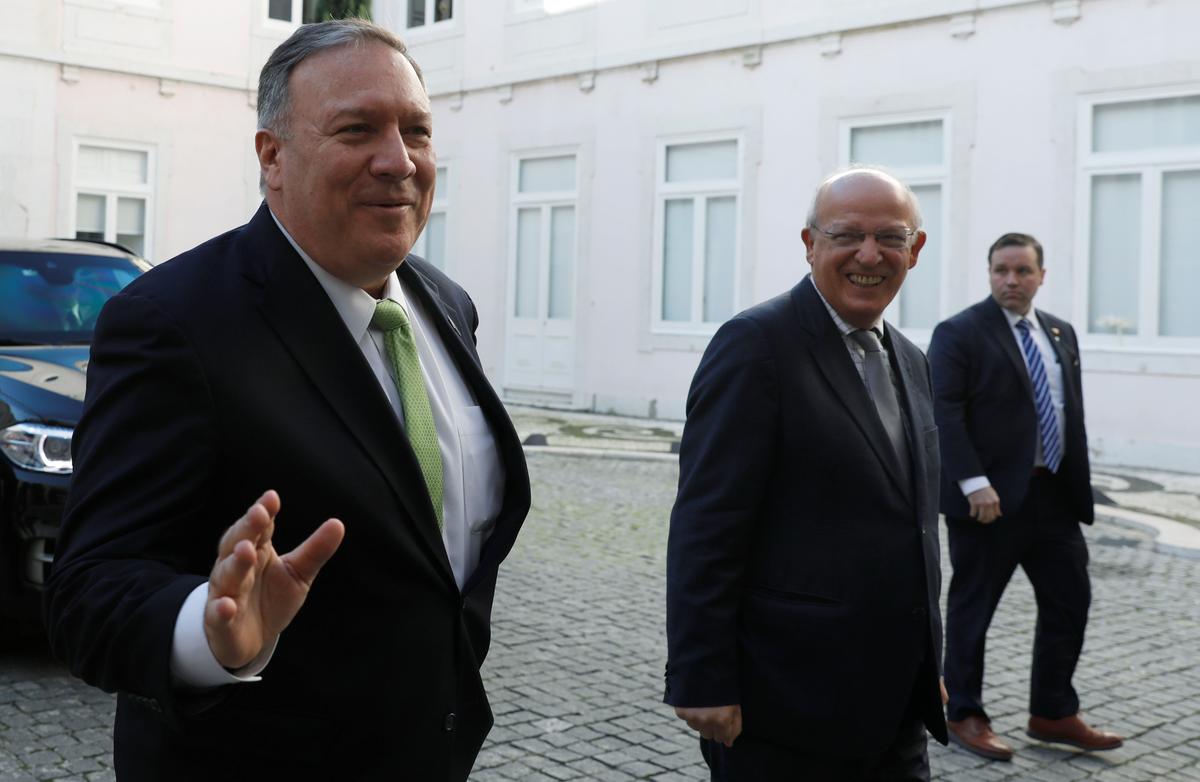